The arrival of representatives and candidates for Al-Ahly and Zamalek in... 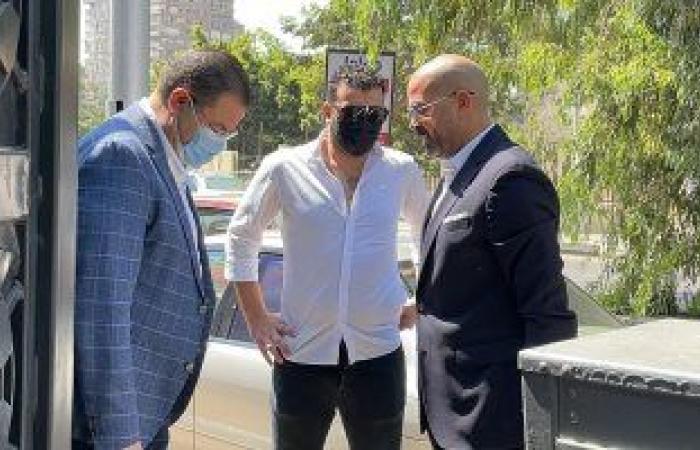 Representatives of the Premier League clubs arrived at the Football Association headquarters to attend the meeting that is being held to elect the Executive Office of the Professional Clubs Association in preparation for the new season.

Today, the Premier League clubs will hold a meeting at the headquarters of the Football Association, to elect the members of the Executive Office of the Professional Clubs Association in preparation for the new football season 2021-2022.

The Egyptian Football Association called on the clubs of the first division of the Premier League, in an official letter, to nominate a representative of each of them, no later than next Tuesday, September 14, to elect the League of First Division clubs on September 19.

These were the details of the news The arrival of representatives and candidates for Al-Ahly and Zamalek in... for this day. We hope that we have succeeded by giving you the full details and information. To follow all our news, you can subscribe to the alerts system or to one of our different systems to provide you with all that is new.