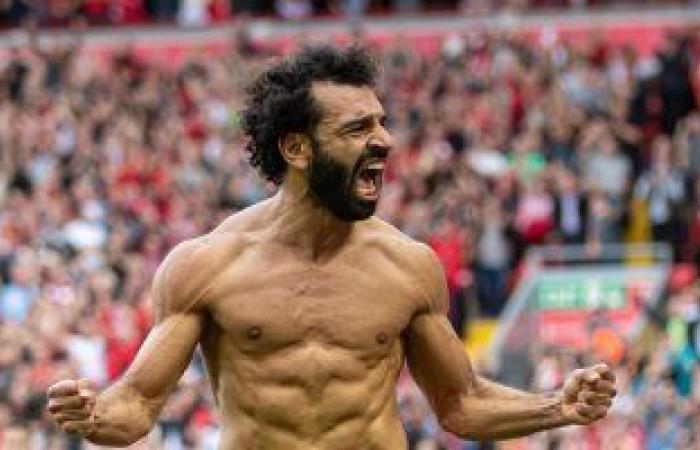 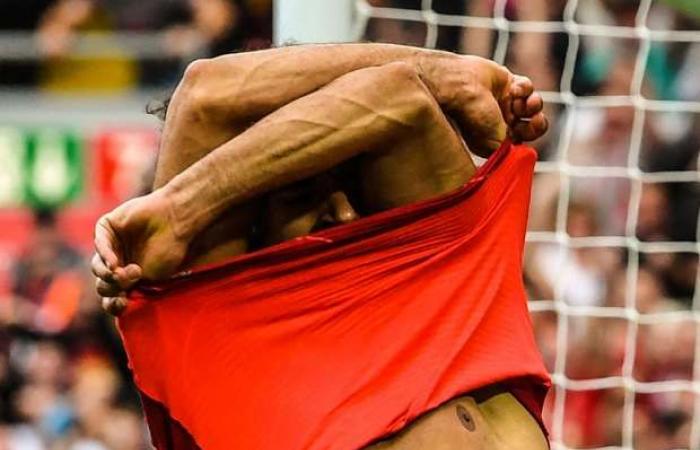 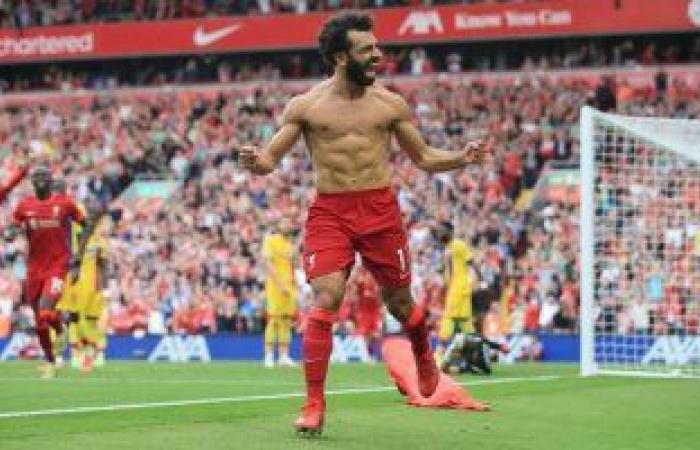 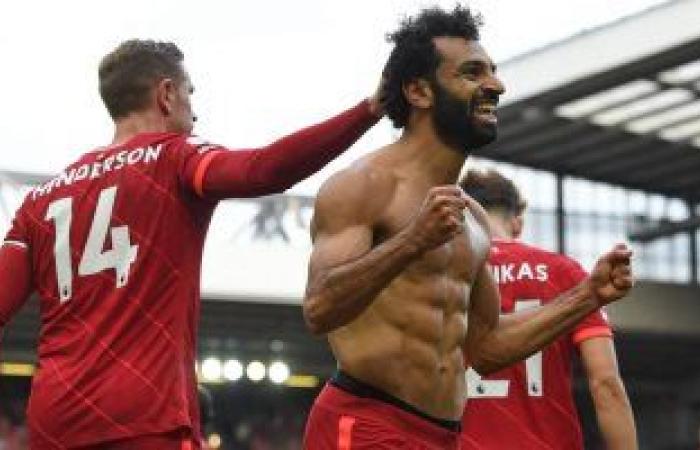 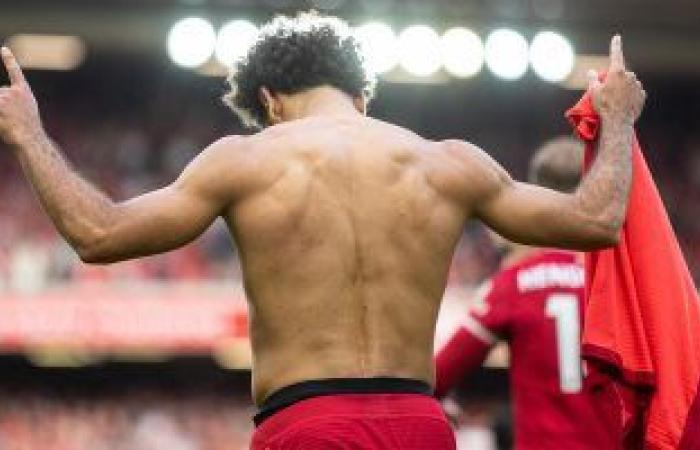 The Egyptian star appeared Mohamed Salah The Liverpool player, in a new format, during the Reds’ victory over its guest Crystal Palace, with three goals for free, in the match that brought the two teams together, on Saturday evening, at “Anfield” in the fifth round of the English Premier League.

Pictures of Mohamed Salah’s muscles received many admiring comments from thousands of Liverpool fans, who praised the player’s physical strength, and the protection of these muscles, the player, from any fractures during the events of the matches.

The body of Mohamed Salah has developed during the last period, specifically since he joined Liverpool in 2017, where he explained the physical strength of the pharaoh.

Mohamed Salah received the highest percentage of the votes of the fans that participated in the referendum for the best player in the match on the official account of the Liverpool club via the social networking site “Twitter”, where the Egyptian star received 47.3%, far ahead of Alison, who ranked second with 32.3%.

The Egyptian star, Mohamed Salah, the Liverpool player, joined the list of the top 10 scorers in the history of the Reds in all tournaments, after he scored a goal in his team’s victory over its guest Crystal Palace..

Egyptian star Mohamed Salah added the second goal for the Reds in the 78th minute of the match, to raise his score to 99 goals in the Liverpool shirt in the English Premier League.

These were the details of the news Mohamed Salah’s muscles grab the attention of Liverpool fans after his... for this day. We hope that we have succeeded by giving you the full details and information. To follow all our news, you can subscribe to the alerts system or to one of our different systems to provide you with all that is new.