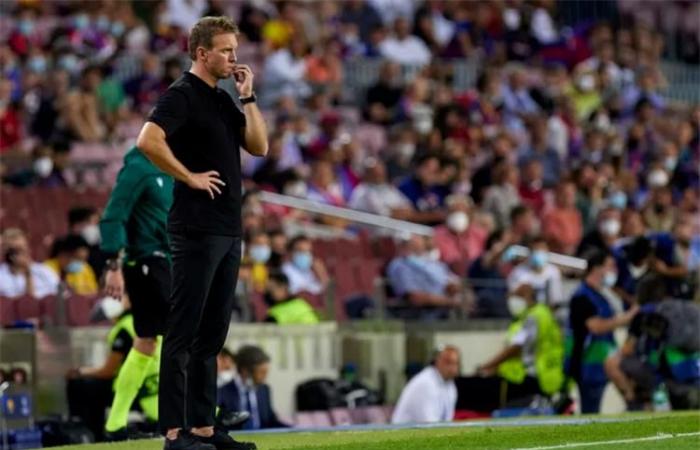 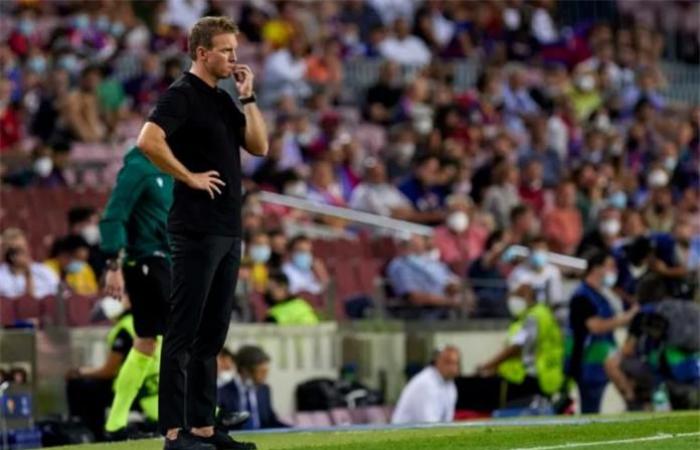 Julian Nagelsmann, coach of the club Bayern Munich The German was satisfied with his team’s performance and the wide result against Bochum, and indicated that the team was able to score more goals, and praised the defense’s determination to keep the net clean.

Bayern Munich defeated Bochum (7-0) in the match that brought them together this afternoon, Saturday, at the “Allianz Arena”, as part of the fifth round of matches, in the German League.

Speaking at the post-match press conference, Nagelsmann said: “I am satisfied with the result, and also the way it was done.”

“In the first 10 minutes we still had to solve some problems, after that we managed very well.”

He praised his team’s efforts: “With the ball we had a good structure, we often converted the ball well and created many chances.”

And he added: “In the last third, we could have played the last pass a little better, in fact, Bayern could have scored two more goals if some of the finishing touches were better.”

It wasn’t just an attack Bayern Munich Not only did the defense keep the team’s sheets clean, a position that Nagelsmann found excellent, and commented: “I was impressed by the team’s determination not to concede a goal.”

Read also.. Eric Garcia: Bayern Munich is among the top 3 clubs in Europe… and we must work to restore our position

He explained: “In the second half, one of the goals was not conceding goals from the opponent, to show the greed required to keep our sheets clean.”

Overall, it was a very good week for Bayern Munich, winning three out of three matches, scoring 14 goals, and conceding none.

Although still relatively early in the season, Nagelsmann will be pleased with his team’s prowess, and hope they can continue like this, if not better. “We are happy with the result, we are on the right track.”

These were the details of the news Nagelsmann after Bayern Munich’s seven against Bochum: We could have scored... for this day. We hope that we have succeeded by giving you the full details and information. To follow all our news, you can subscribe to the alerts system or to one of our different systems to provide you with all that is new.