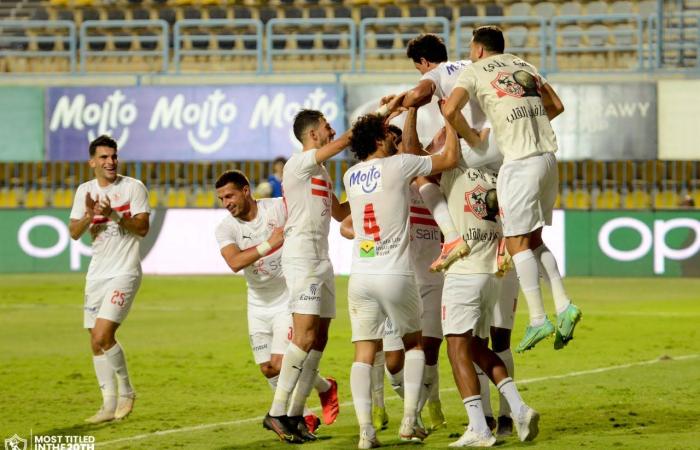 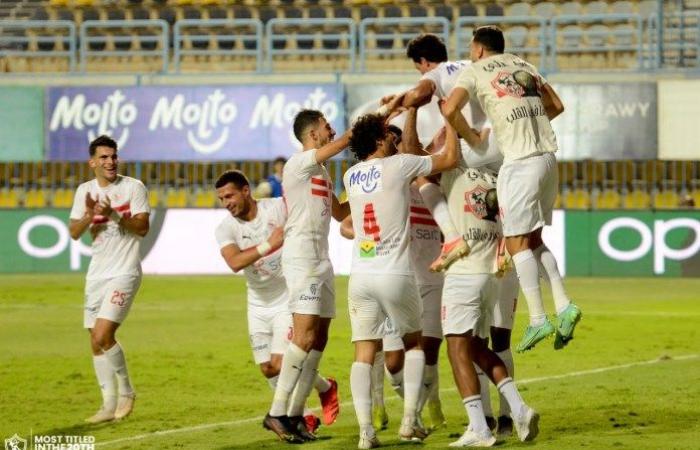 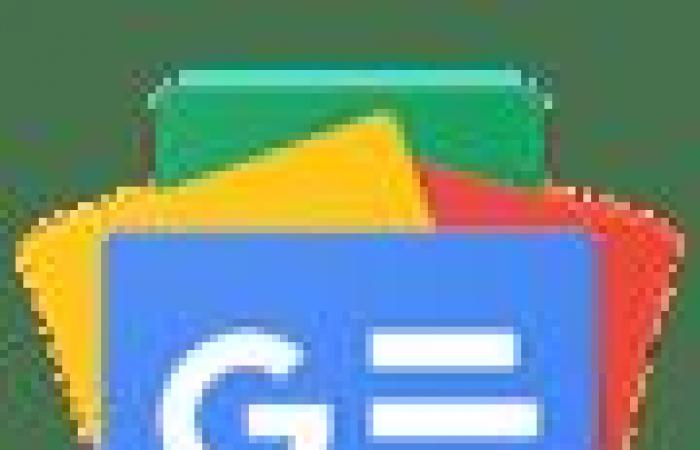 The first football team of Zamalek club will start its CAF Champions League campaign, by facing the Kenyan Tusker in the round of 32 of the tournament, after the Kenyan team qualified for the same round, after defeating Djibouti champion Arta Solar 3-0 in the second leg of the preliminary round.

The first leg, which was held in Djibouti between Tusker and Arta Solar, ended in a positive tie between the two teams with one goal for each team, so that the Kenyan team qualified for the round of 32 with a score of 4-1 on aggregate.

The first leg match between Zamalek and Tusker Uhud is scheduled to take place on 15-16 October in Kenya, while the return match will take place on 22-23 of the same month in Cairo.

These were the details of the news Zamalek faces Kenyan Tusker in the CAF Champions League round of... for this day. We hope that we have succeeded by giving you the full details and information. To follow all our news, you can subscribe to the alerts system or to one of our different systems to provide you with all that is new. 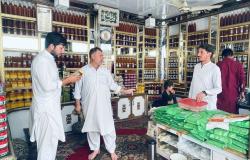