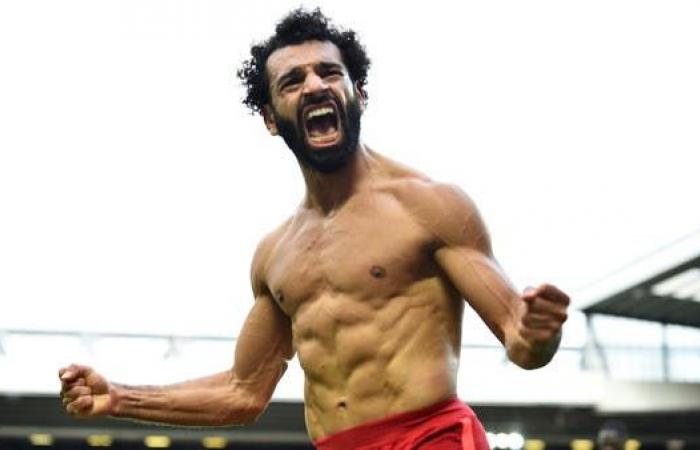 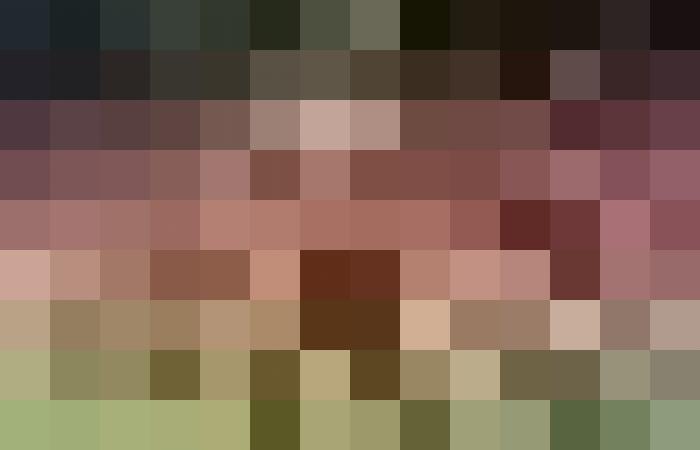 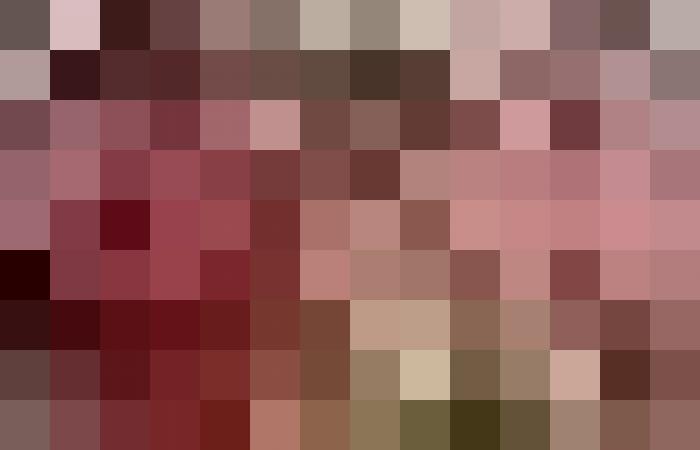 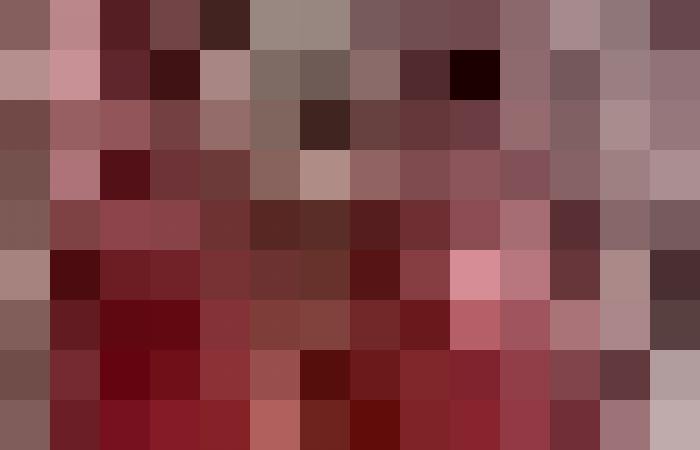 On Sunday, the star of the Egyptian national team and Liverpool, Mohamed Salah, expressed his happiness with the public’s support for him during the recent matches, stressing that his fans are the ones who give him strength.

And Salah, through his account on “Instagram”, published pictures of him after goal celebration, where he appeared in full fitness, and attached it to the comment: “You fans are the reason why I keep going. You give me more strength than you think.”

And the Egyptian star appeared in a new form, During the Reds’ victory over its guest Crystal Palace, with three goals to no returnIn the match between the two teams, on Saturday evening, at “Anfield” in the fifth round of the English Premier League.

Salah celebrated in a noisy way his fourth goal this season and 101 in the English Premier League, including 99 with Liverpool in 150 league games, and 130 in all competitions in the Reds shirt.

Pictures of Mohamed Salah’s muscles received many admiring comments from thousands of Liverpool fans, who praised the player’s physical strength.

Mohamed Salah celebrates with his teammates after scoring the goal

These were the details of the news “You give me strength” .. Mohamed Salah sends a message to... for this day. We hope that we have succeeded by giving you the full details and information. To follow all our news, you can subscribe to the alerts system or to one of our different systems to provide you with all that is new.