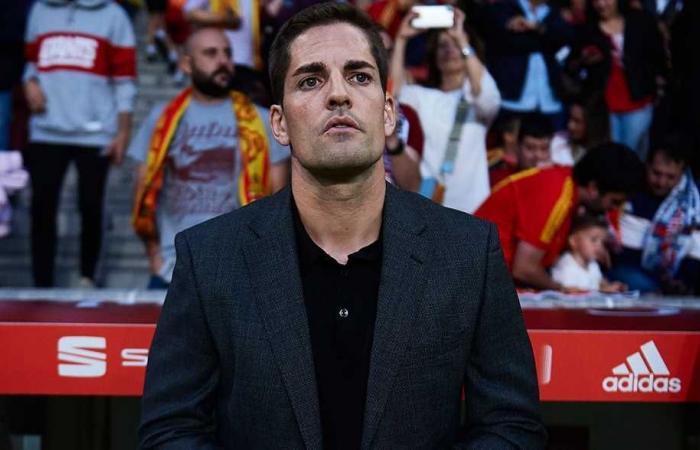 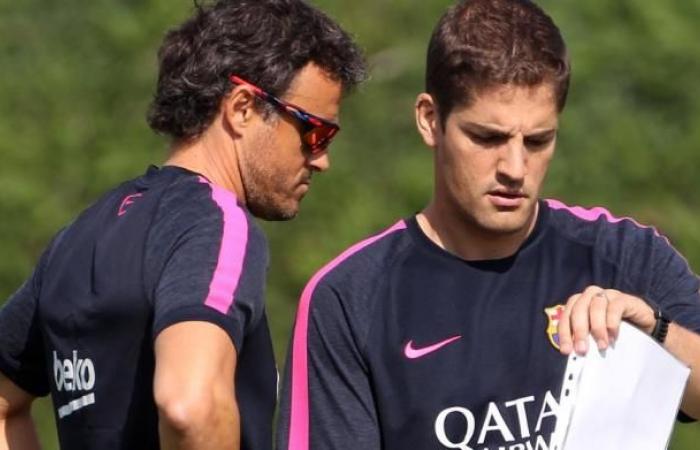 Granada hosts Barcelona on Monday at the Camp Nou in the fifth round of the Spanish League.

“We’re going to the Camp Nou to have fun and have a good time,” Moreno said at the press conference. “This is the sport and that makes our task easier. It’s a special match for me, I’m a member of Barcelona, ​​and I was born near there.”

He added, “But now I belong to Granada until death, if I had the opportunity to score 5 goals against Barcelona, ​​I would score 5 goals.”

And he concluded: “I am a professional person, and as long as I am here in Granada, it will be the club of my life, and also after I leave, I will be grateful to him.”

Moreno, 43, was born in L’Hospitalet, which is geographically located in Barcelona.

Moreno also worked in the technical staff of Barcelona during the era of Luis Enrique between 2014 and 2017.

Moreno later turned to work as an assistant to Luis Enrique in the Spain national team, and then took over the role of first man for several months after Lucho stepped down due to his daughter’s cancer.

Moreno has been supervising the training of Granada since the beginning of the season, and has only won two points from two draws and two defeats.

These were the details of the news FilGoal | News | Granada coach: I will score... for this day. We hope that we have succeeded by giving you the full details and information. To follow all our news, you can subscribe to the alerts system or to one of our different systems to provide you with all that is new.