The 10 most expensive players in the English Premier League ..... 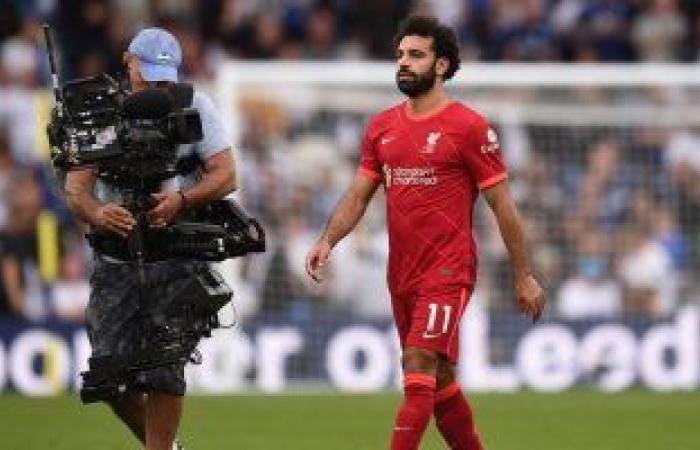 English international striker Harry Kane, captain of Tottenham Hotspur, is at the top of the list of the most expensive players in the English Premier League, “Premier League”, with a price of 120 million euros, according to the “Transfer Market” website, which specializes in statistics.

The Egyptian star Mohamed Salah, the Liverpool player, is in second place on the list, with a price of 100 million euros, in partnership with a number of other players.

Mohamed Salah had achieved a historic achievement in the English Premier League, after he scored 100 goals in the competition, to be the fifth fastest player to achieve this achievement, and the 30th player on the list in general, and the second Africa after Ivorian Didier Drogba.

Here are the 10 most expensive players in the English Premier League.

These were the details of the news The 10 most expensive players in the English Premier League ..... for this day. We hope that we have succeeded by giving you the full details and information. To follow all our news, you can subscribe to the alerts system or to one of our different systems to provide you with all that is new.