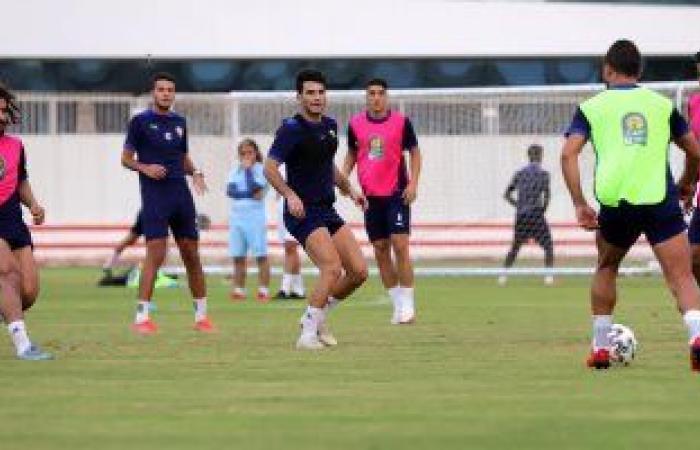 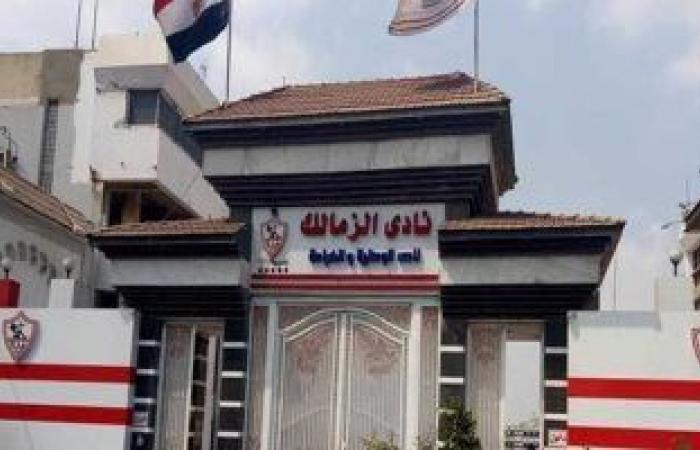 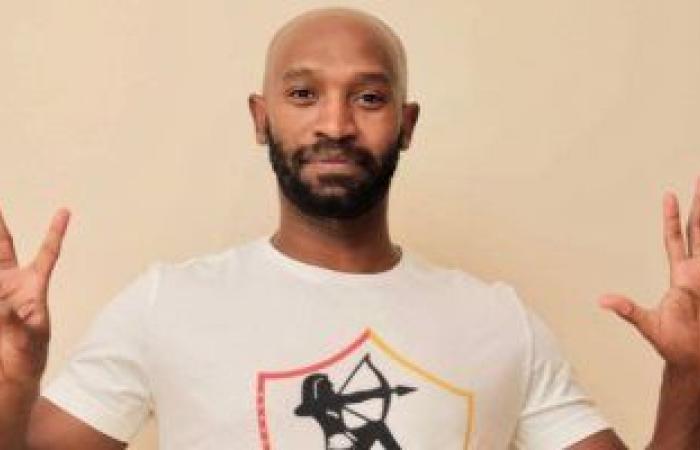 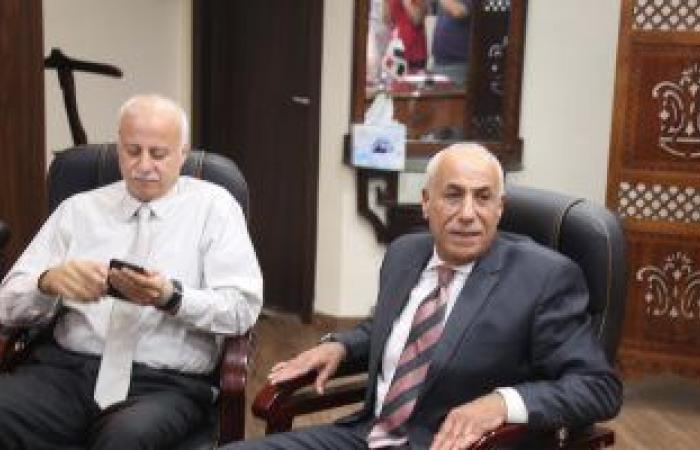 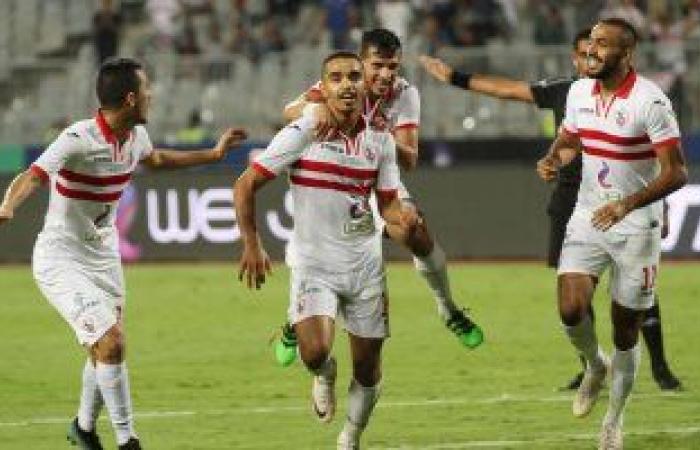 The committee in charge of managing the Zamalek Club, headed by Hussein Labib, seeks to contain the crises that have surfaced recently on the surface of the White Castle in various ways, most notably the crises of registration and fines. The club’s management aspires to find solutions to these crises, which overcame the joy of winning the league title and taking over the halls championships in collective games, in order to restore balance once again to continue the achievements.

The seventh day monitors the attempts of the Zamalek Committee to get out of the crises in the following report:

Payment of 12 million pounds for Jabaliya

Al-Etribi added, in televised statements, “We paid the players special winning dues that are not linked to the list in the decisive matches. We will pay the players’ dues next month, and the technical staff received their monthly salary until the end of last month.”

Zamalek club officials also rushed to the Football Association’s grievance committee, headed by Counselor Adel Al-Shorbagy, to consider the grievance submitted against the penalty of suspending Mahmoud Shikabala, the player of Zamalek, for 8 months, against the background of the league shield festive crisis.

Zamalek officials want to issue the decision of the Grievance Committee to determine the fate of the brown leopard from regularity in the group training of his team, and to determine the technical staff led by French Patrice Carteron, the elements that will be relied upon at the beginning of the new season.

The committee had requested the text of the statements of the head of the committee that runs the Football Association, during which he said that Shikabala did not insult him and did not hear any insults either, to include it among the required documents that will be discussed at the next meeting of the committee.

The intention within the Appeals Committee of the Football Association is to reduce the penalty of Mahmoud Abdel-Razek Shikabala, the player of Zamalek, to become the suspension for a period of 3 months instead of 8, similar to Imam Ashour, his teammate after his attack on some Al-Ahly officials, while some voices within the Football Association are calling for the penalty to be reduced from two months to 3 Months.

While the committee charged with managing the Zamalek club, headed by Hussein Labib, intensified its efforts to solve the crisis of stopping the registration of the White Castle by a decision of the International Football Association FIFA, and the Zamalek administration made several contacts to end the crisis in the last hours.

Hussein Labib confirmed, in televised statements, that Zamalek is suffering from the crisis of stopping the registration, saying: Zamalek has been suspended for two periods due to the contracting crisis with the player Hossam Ashraf, despite his contract with a Cameroonian club. We had a fine of 4 million dollars, which was reduced to 200 thousand dollars, But there is a legal right in FIFA to stop us from registering.

These were the details of the news Zamalek is trying to heal the wounds of penalties, fines and... for this day. We hope that we have succeeded by giving you the full details and information. To follow all our news, you can subscribe to the alerts system or to one of our different systems to provide you with all that is new.