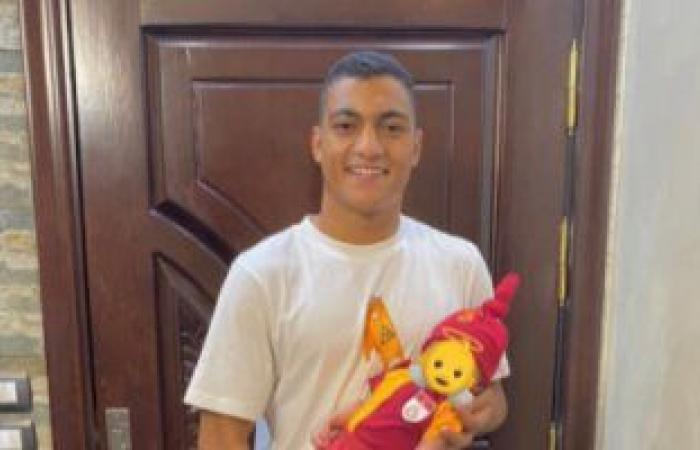 The journalist Karim Shehata revealed that Galatasaray requires a million and a half dollars to return Mustafa Mohamed to Zamalek in the coming period.

Karim said on the “Koora Everyday” program, broadcast on Al-Hayat channel: “The Turkish Galatasaray Club requested a sum of one and a half million dollars in exchange for Mustafa Mohamed’s return to the ranks of Zamalek in the new season, and Galata Saray welcomed the departure of Mustafa Mohamed because he was not needed, but they stipulated that he be reinstated. Zamalek for the amount of one and a half million dollars.

Mostafa Mohamed joined last January on loan for a season and a half for two million dollars, and only 6 months passed.

Mostafa Mohamed talked about his future with his team جالتا سراى Turkey, after its victory over its Italian guest, Lazio, with a clean goal, in the meeting that brought the two teams together last Thursday evening, at the “Turk Telecom Arena”, in the first round of Group E of the European League competition for the current season 2021-2022.

Mustafa Mohamed said, in televised statements after the end of the meeting: “I am happy in Galatasaray, it is a big club, and I love its fans and they love me.” And about not participating mainly with the team, Mustafa Mohamed said: “This is a coach’s decision, and I work hard and work hard in training, and God will honor me.”

And about his failure to join the Bordeaux team in the last summer Mercato, the Egyptian striker said: “It did not affect the failure of the Bordeaux deal, but this matter gave me a strong motivation.”

These were the details of the news Karim Shehata: Galata Saray requires 1.5 million dollars for Mustafa Mohamed’s... for this day. We hope that we have succeeded by giving you the full details and information. To follow all our news, you can subscribe to the alerts system or to one of our different systems to provide you with all that is new.