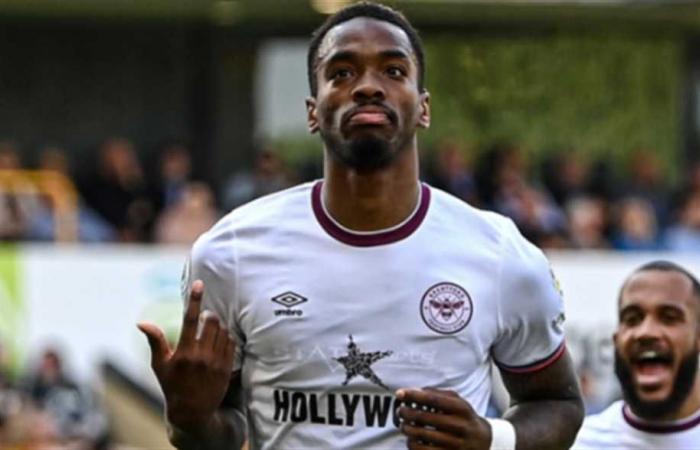 Brentford, returning to the English Premier League, achieved its second victory in the tournament by dropping its host Wolverhampton with two goals without a response, today, Saturday, in the fifth round.

Brentford returned to the winning streak after two draws and a defeat in the last 3 rounds, while Wolverhampton suffered a fourth loss.

Evan Toni scored from a penalty kick in the 28th minute and his teammate Brian Mbiomo added the score in the 34th minute.

Brentford rose to ninth in the standings with 8 points, while Wolverhampton ranked 14th with 3 points.

Brentford hosts Oldham Athletic on Tuesday in the third round of the English League Cup, and after 4 days it will face its guest Liverpool in the league.

While Wolverhampton faces a difficult confrontation against their former coach Nuno Espirito Santo, coach of Tottenham, on Wednesday in the League Cup.

And after four days, it is a guest of Southampton in the league.

These were the details of the news FilGoal | News | Brentford returns to the winning... for this day. We hope that we have succeeded by giving you the full details and information. To follow all our news, you can subscribe to the alerts system or to one of our different systems to provide you with all that is new.