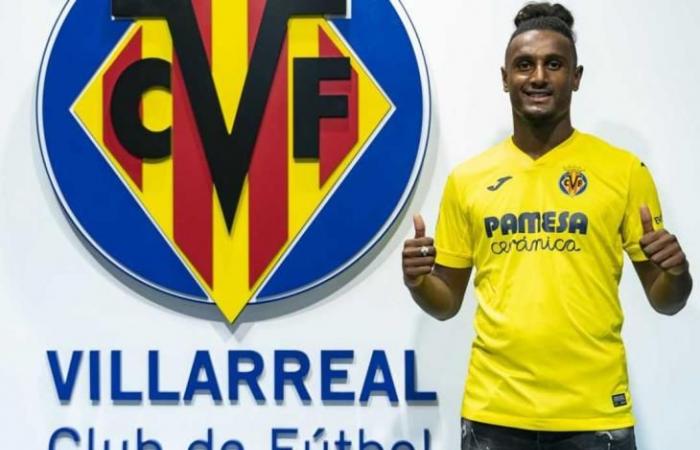 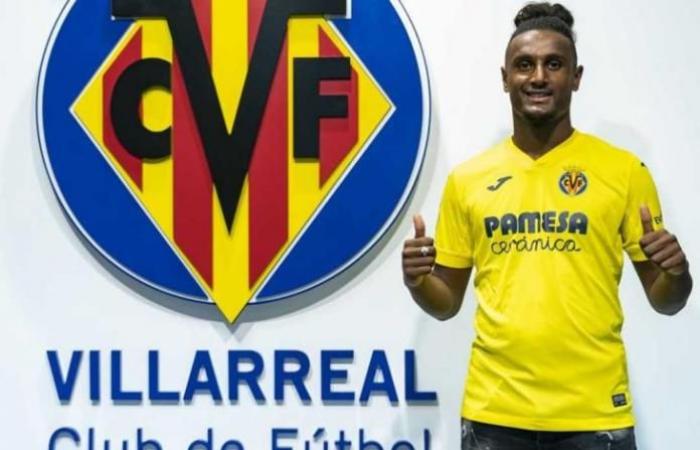 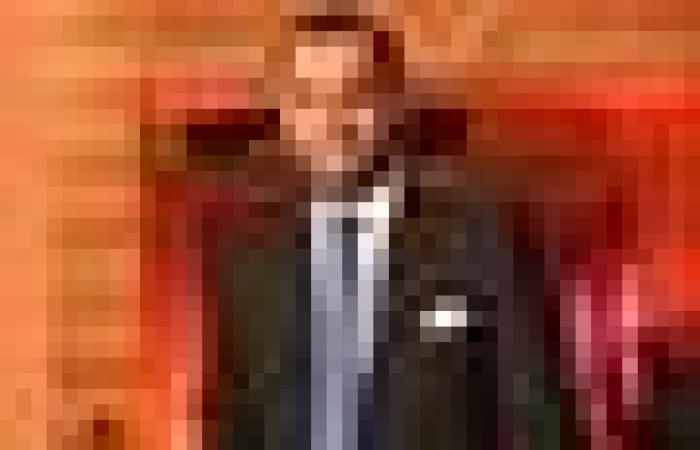 The technical staff of the Egyptian national team, led by the Portuguese Carlos Queiroz, decided to exclude the Egyptian professional Haitham Hassan, the player of the Villarreal team, who is loaned to the ranks of the Spanish club, Mirandes, from his technical calculations during the coming period.

According to a source from Leila Koura, the exclusion of Haitham Hassan from Queiroz’s accounts came due to the player’s father’s desire to represent his son, the French national team, in light of the fact that the young player played for the year groups for the “roosters” youth team.

Wael Gomaa, the director of the Egyptian national team, announced on the “On Time Sports 2” screen, Queiroz’s request from the assistant staff to collect information about all Egyptian professionals abroad.

A source at Leila Koura indicated that Queiroz had settled on some professionals to be present in the next two matches in Libya, perhaps the most prominent of whom was Mohamed Salah, a Liverpool professional, and also Mohamed Elneny, an Arsenal player. (See details)

The Egyptian team is preparing for the two matches in Libya, scheduled for early next month, where the first match will be in Cairo, while the return match in Libya will be within the qualifying competitions for the World Cup in Qatar 2022.

It is worth noting that the Egyptian team is in second place with four points, while the Libyan team leads the full score with six points after winning over Gabon and Angola.

These were the details of the news Leila Kora source: Haitham Hassan was excluded from Queiroz’s accounts for this day. We hope that we have succeeded by giving you the full details and information. To follow all our news, you can subscribe to the alerts system or to one of our different systems to provide you with all that is new.