Zamalek ends the file of renewing all players after the end... 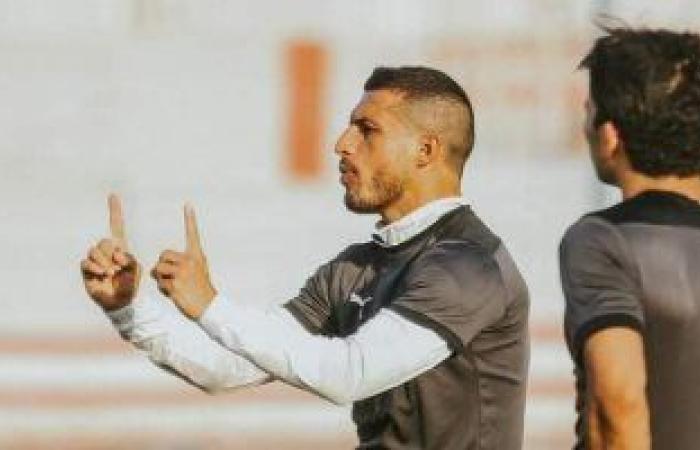 Zamalek club officials have decided to open the renewal file for the players in the team, and their contracts will expire at the end of the next season, after the completion of the file of the ban on registration by the International Federation “FIFA”.

Zamalek officials agreed to collect the largest possible amount in order to open the renewal file for all players once and finish it in a short period of time, as happened in the renewal of each of the winch, Zizou and Saif Al-Jaziri.

It is expected that Zamalek will renew the contracts of: Muhammad Abu Jabal, Tariq Hamed, Muhammad Onajem, Abdullah Gomaa, Razak Cisse, Mahmoud Abdel Aziz and Muhammad Ashraf Roqa, as all of their contracts expire at the end of the next season.

Zamalek has three players at the highest level in the right front, after contracting with the Tunisian international Hamdi Al-Naqaz, and the presence of the Tunisian Hamza Mathlouthi and team leader Hazem Imam.

Zamalek wants to dispense with the services of one of the three players, whether through the final sale or loan, so that the crisis that the team witnessed in the past season is not repeated, specifically in the goalkeeping center, which included Muhammad Abu Jabal, Muhammad Awad and Mahmoud Abdel Rahim Jansh, who moved On loan to Future Club for a period of one year.

Zamalek has become required to loan one of its foreign players, in light of the Football Association’s announcement that the number of foreigners in each team’s list is only 5 players, and it is expected that Hamdi El-Naqaz or Razak Cisse will be the closest to leaving Zamalek this summer on loan..

These were the details of the news Zamalek ends the file of renewing all players after the end... for this day. We hope that we have succeeded by giving you the full details and information. To follow all our news, you can subscribe to the alerts system or to one of our different systems to provide you with all that is new.