Learn about Talaat Youssef’s first decision inside Ismaily in preparation for... 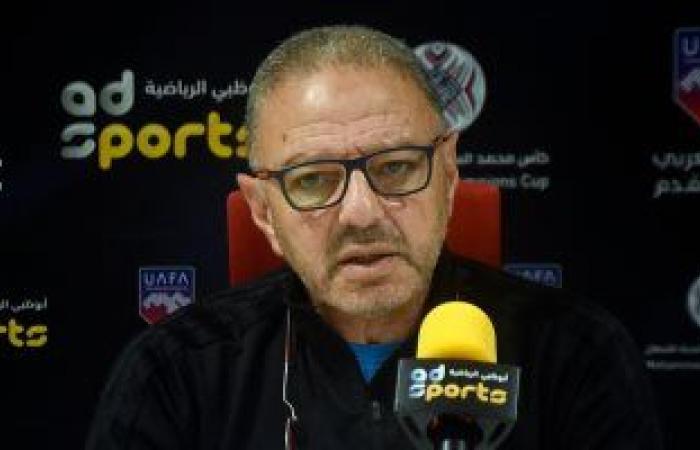 The team is preparing, by raising the training load, for the start of the new edition of the Premier League competition, which is scheduled for the end of next October.

The Alexandrian coach led the Dervishes team for the first time this evening, and Talaat Youssef is scheduled to hold a meeting with the Ismaili Technical Committee, headed by Ali Abu Greisha and the membership of Imad Suleiman, in addition to Mohamed Salah Abu Greisha, the team’s director of football; To discuss the file of new deals and the departed before closing the registration door.

Talaat Youssef, the technical director of the Ismaili Club, decided that his team would enter a closed camp in Alexandria from September 26 to October 12, in preparation for the new season, in order to prepare the players technically and physically for the next stage, after the Competitions Committee announced the launch of the new version of the league on the twenty-fifth of next October.

These were the details of the news Learn about Talaat Youssef’s first decision inside Ismaily in preparation for... for this day. We hope that we have succeeded by giving you the full details and information. To follow all our news, you can subscribe to the alerts system or to one of our different systems to provide you with all that is new.