Omar Bassam is the fourth summer deal for the Arab Contractors 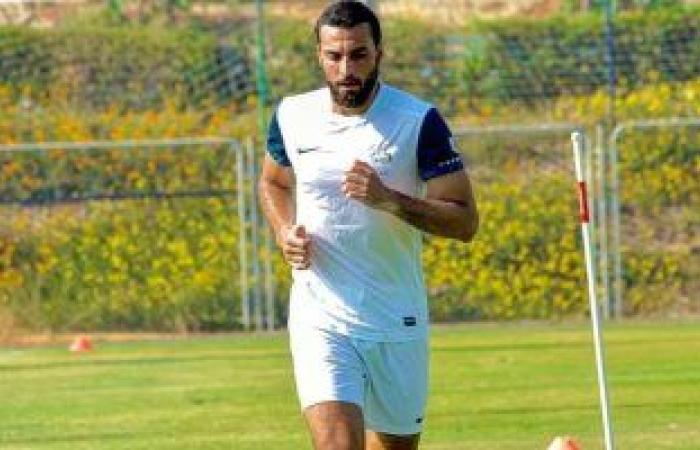 Omar Bassam, the former Enppi striker, signed contracts to join the Arab Contractors for the next 3 seasons, after terminating his contract with the petroleum team by mutual consent and waiving his dues, and the player is scheduled to participate in the contractors training immediately after signing the contracts.

During the last season, Omar Bassam, 27, participated in only 4 matches with Enppi, which made the player look for a new opportunity to participate and shine with the Arab Contractors, after the technical staff of the contractors led by Imad Al-Nahhas agreed to include the player.

Thus, Omar Bassam becomes the fourth summer deal for the Arab Contractors, after the contractors officials succeeded in including Mamadou Nias, the former military production player, and Imad Fathy after the termination of his contract with the clearinghouse, in addition to Hossam Hassan, the former Petrojet player.

The technical staff of the Arab Contractors, led by Imad Al-Nahhas, aims to bring down the team’s age rates in the coming period, and before the start of the next season, especially since the contractors are considered the highest team in the age rates of players in the general league.

These were the details of the news Omar Bassam is the fourth summer deal for the Arab Contractors for this day. We hope that we have succeeded by giving you the full details and information. To follow all our news, you can subscribe to the alerts system or to one of our different systems to provide you with all that is new.