The clearinghouse announces the formation of the entire technical staff.. and... 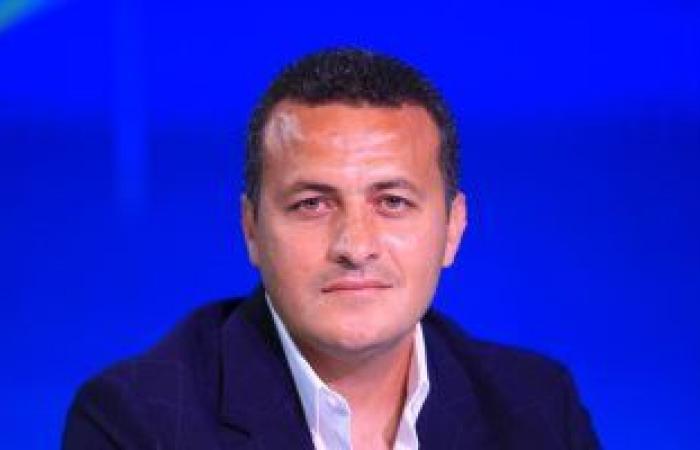 The Football Committee of the Misr Al-Maqasa Club has completed the formation of the entire technical staff led by Tamer Mostafa, who will lead the Fayoumi team next season after all the names in the technical and administrative bodies have been identified.

Al-Maqasa will perform its first training today in preparation for the new season at the Fayoum Stadium and will continue on it until the 24th of September, provided that it enters a closed camp on the 25th of the same month in a Cairo hotel until the start of the Egyptian League competitions.

For his part, Essam Sarraj confirmed that the two young Al-Ahly goalkeepers were contracted in a free transfer deal after their names were removed from the red team list for the next season, so that the Fayoumi team had concluded four deals during the current summer Mercato after it succeeded in including Mahmoud Adel, the military production midfielder. And Mahmoud Hamad, the former Al-Masry Al-Portsaidi midfielder, and they are all in free transfers.

Serag El-Din stressed that the Fayoumi team is moving forward towards concluding the deals required to strengthen the clearing ranks next season and meet the needs of the technical staff of players to fill the deficit in the Fayoumi team, especially after the departure of a large number of players at the end of last season..

The clearing club agreed to sell its guards, Mahmoud Hamdi, to Future FC, and Mohamed Koko to Ceramica, before he succeeded in including the two young Al-Ahly guards to compensate for the absence of the departed.

These were the details of the news The clearinghouse announces the formation of the entire technical staff.. and... for this day. We hope that we have succeeded by giving you the full details and information. To follow all our news, you can subscribe to the alerts system or to one of our different systems to provide you with all that is new.