The latest developments in the renewal of Amr Al-Sulayya’s contract in... 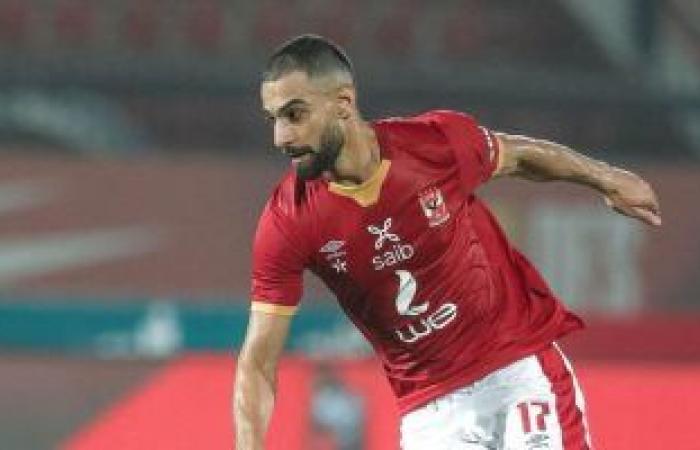 Al-Ahly club officials resolved the file of renewing the contract of Amr Al-Sulayya, the team’s player, during the past few days, after the sessions held by Amir Tawfiq, Al-Ahly’s contract manager with Al-Sulayya, and his agent, Tamer Al-Nahhas.

Al-Sulayya signed renewal contracts with Al-Ahly for a period of three seasons, after obtaining the financial compensation requested by the player during the negotiation period.

The renewal of Al-Sulaya’s contract with Al-Ahly comes amid news that came out last period about the player’s refusal to renew and receiving offers from foreign clubs, most notably from the Qatari League, before this file was closed by officially renewing the contract a few days ago to ensure that the player remains in the Red Castle.

Amr Al-Sulayya is currently in Al-Ahly camp in Alexandria, in preparation for the local super next Tuesday, in front of the Vanguards of the Army at Borg El Arab Stadium.

These were the details of the news The latest developments in the renewal of Amr Al-Sulayya’s contract in... for this day. We hope that we have succeeded by giving you the full details and information. To follow all our news, you can subscribe to the alerts system or to one of our different systems to provide you with all that is new.