Kenyan Tusker faces Zamalek in the CAF Champions League round of... 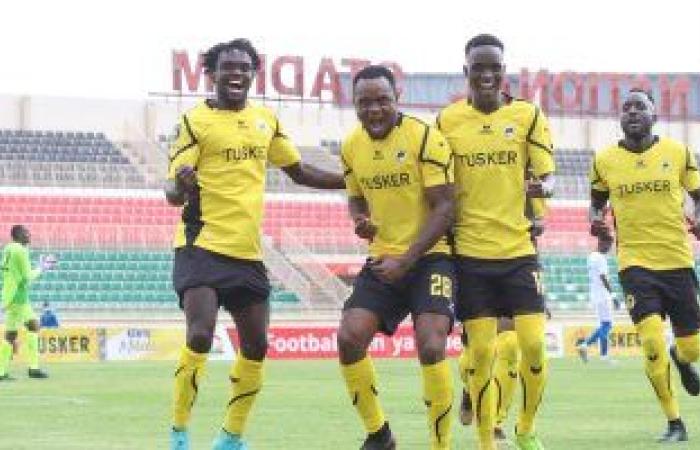 The Kenyan Tusker team collides with Zamalek in the round of 32 qualifiers for the group stage, after it settled its qualification at the expense of its guest, Arta Solar, the champion of Djibouti, in the match that was held between them today, Saturday, 3-0.

Kenyas Tusker swept Djibouti’s champions, Arta Solar, 3-0 at home in the second leg of the preliminary round of the African Champions League at Nyayo National Stadium in Kenya, to win on aggregate 4-1..

The positive tie was decided by a goal for the same as the result of the first leg of the first preliminary round of the African Champions League season 2021-2022.

Kenyas Tusker ended the first half with a 2-0 lead over Djibouti’s champion Arta Solar.

Zamalek faces the Egyptian champion, the Kenyan Tusker, in the round of 32 that qualifies for the group stage, in search of the Champions League title, absent from the Egyptian league champion for 19 years..

In the first leg, the Kenyan Tusker scored the lead through Ibrahim Josha in the 14th minute of the match, but Arta Solar managed to equalize through Alan Traore from a free kick..

Today’s confrontation in Kenya, the Kenyan Tusker, was set to face Zamalek in the 32nd qualifying round for the group stage.

These were the details of the news Kenyan Tusker faces Zamalek in the CAF Champions League round of... for this day. We hope that we have succeeded by giving you the full details and information. To follow all our news, you can subscribe to the alerts system or to one of our different systems to provide you with all that is new.