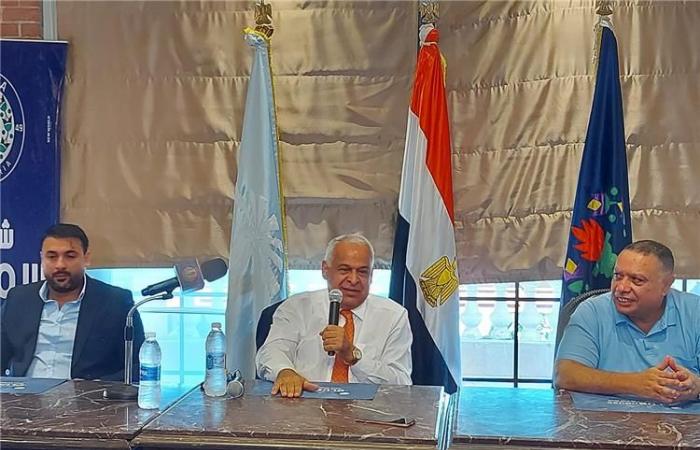 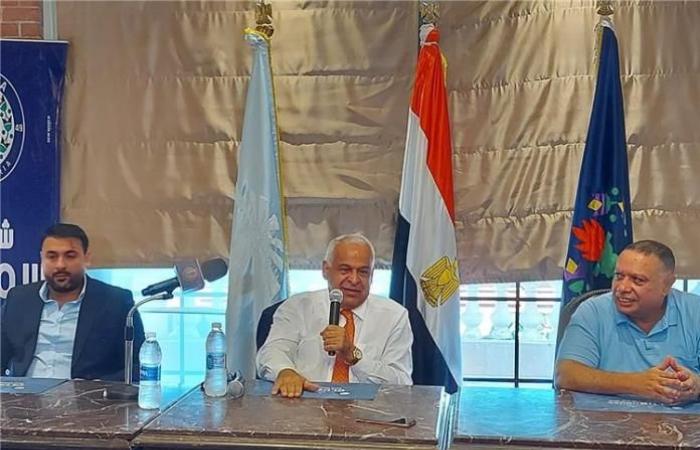 Mohamed Farag Amer, president of the club, announced Smouha Al-Iskandari announced the inclusion of a new deal to support the first football team during the next football season.

Faraj Amer had announced that within a few hours, a deal he described as “historic” for the team will be announced during the current summer transfer period (See from here).

Smouha Club announced on its official page on the social networking site “Facebook” the contract with Mohamed Abdel-Aty The Wadi Degla team player is on loan with the intention of buying permanently.

Smouha is currently preparing to face Pyramids in the round of 16 of the Egypt Cup competition, which is scheduled to be held on September 24.

These were the details of the news Officially.. Faraj Amer announces the historic Smouha deal for this day. We hope that we have succeeded by giving you the full details and information. To follow all our news, you can subscribe to the alerts system or to one of our different systems to provide you with all that is new.