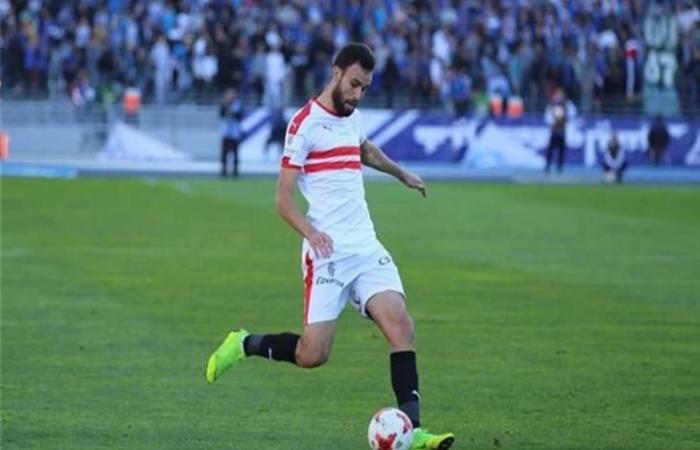 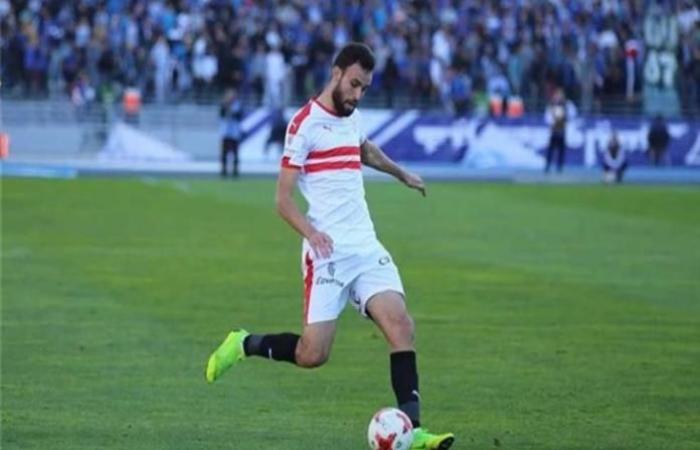 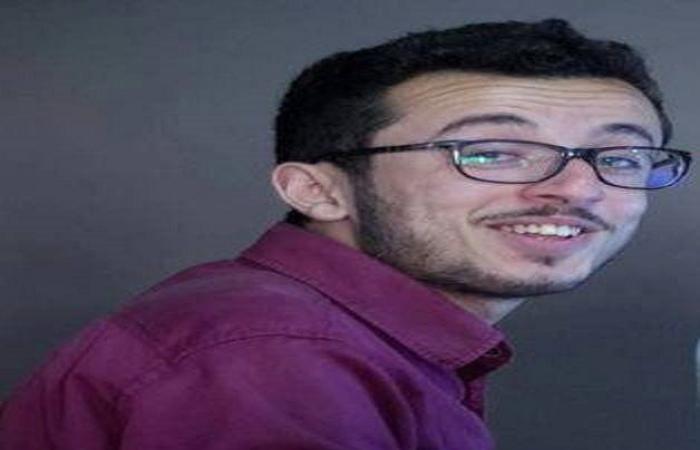 Al-Naqaz joined Zamalek in 2018 from the Tunisian coastal star, in a deal that cost the White Castle one million dollars.

Hamdi Al-Naqaz’s agent responded about the reason for the player’s return to Zamalek, and he has a judgment of one million and 300 thousand dollars, during radio statements, saying: “The player loves to play at a high level with our respect for the other clubs that negotiated with him. Zamalek participates in more than one local and African championship and has many challenges during the season and the player. He felt comfortable in the club and the people loved him, and he preferred to sign with Zamalek, and if he was looking for money, he would have received the fine and signed for any other club, and Hamdi had a right and a great right and not a small one, as they used to say.

And about what was raised on the communication sites between his client and Hamza Mathlouthi, Anis bin Mim said: “They are simple matters that can be easily bypassed, and they are the sons of one country and the matter has been resolved. .

The Tunisian player’s agent concluded his statements by saying: “The player has energy and strength to prepare himself and know that he will be under great pressure to prove to everyone that he is as confident as the Zamalek club officials who signed him for 3 seasons and is required to work and do his utmost. I’ve seen her for a year and a half and I see him almost on a daily basis and know his psychology very well.”

The 28-year-old Tunisian player terminated his contract with Zamalek in December of 2019 due to not receiving his salary before he filed a lawsuit against Zamalek.

These were the details of the news His agent: Al-Naqaz had a “great right”… and his affairs could... for this day. We hope that we have succeeded by giving you the full details and information. To follow all our news, you can subscribe to the alerts system or to one of our different systems to provide you with all that is new.