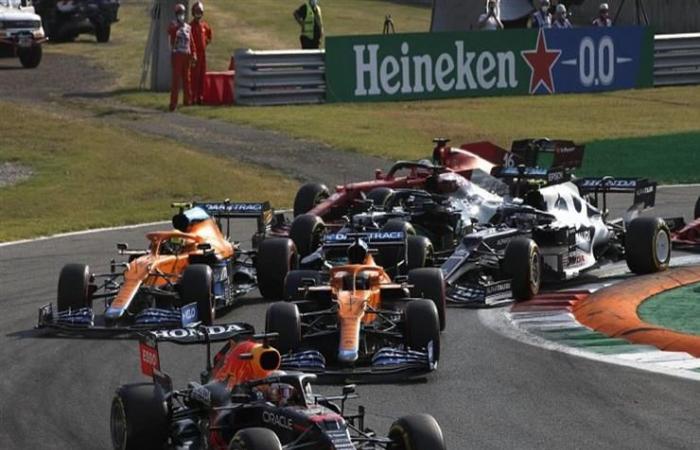 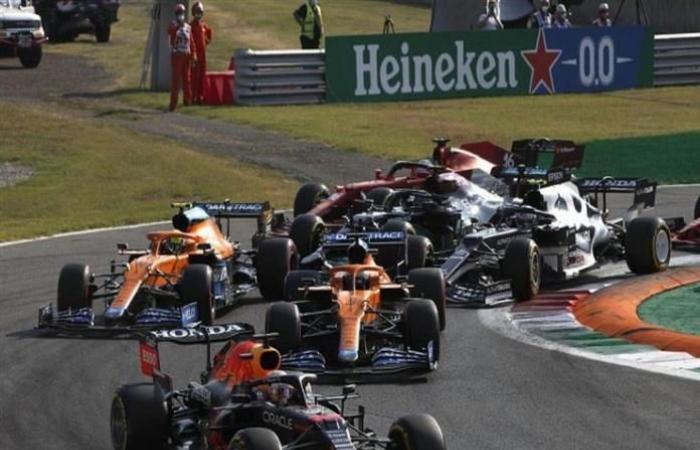 Stefano Domenicali, chief executive of the Formula One world championship, said on Wednesday that Germany will not host a race of the championship again in 2022, as next season’s calendar will not include any race at Hockenheim or the Nürburgring.

“I feel that the organizers do not have complete confidence in themselves regarding the holding of the Grand Prix,” Italian Domenicali said in statements to the German magazine “Sport Bild”.

The Nürburgring racetrack hosted the Gefel Grand Prix last year in light of the novel coronavirus pandemic, while the last German Grand Prix was held at Hockenheim in 2019.

Organizers were reluctant to commit to hosting a Formula One race, for financial reasons, but Domenicali appeared to dismiss those concerns.

Domenicali plans to hold 23 races in the world championship next season, with “about a third” of them in Europe and the other races distributed to the rest of the world, and the championship starts from the Bahrain race, as was the case this season.

These were the details of the news Germany is out of the Formula 1 calendar in 2022 for this day. We hope that we have succeeded by giving you the full details and information. To follow all our news, you can subscribe to the alerts system or to one of our different systems to provide you with all that is new.