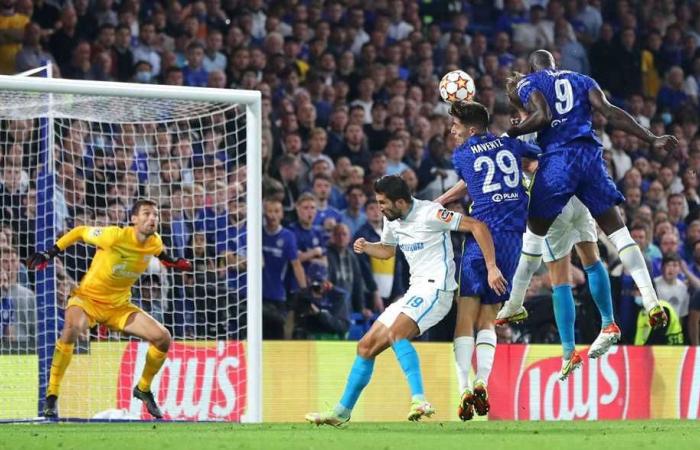 “The goal came from an excellent header from Lukaku after Azpilicuetas cross,” Tuchel told the BBC after the match.

He added, “It was a difficult match against a strong opponent and we had to work hard. We struggled a lot to create chances in the first half, but in the second half it was easier to find spaces. It was a deserved victory for us and we needed some energy, which is what the fans gave us.”

He continued, “We expected it to be a difficult match against the Russian champions, and we had to continue at our highest levels. We finished the first step and we have five more steps.”

Chelsea will face Juventus on September 29 in the second round of Group H of the Champions League.

These were the details of the news FilGoal | News | Tuchel: Lukaku came to Chelsea... for this day. We hope that we have succeeded by giving you the full details and information. To follow all our news, you can subscribe to the alerts system or to one of our different systems to provide you with all that is new.