African Table Tennis Champion: Egypt’s flag is on the throne of... 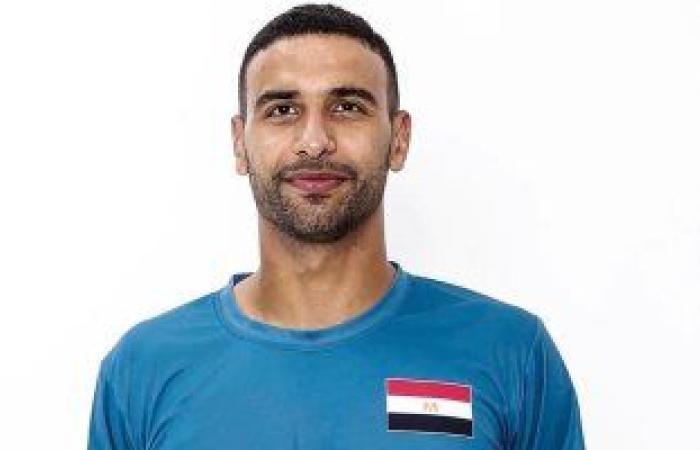 Omar Asr, the African champion of table tennis, said that his goal in sports is to maintain Egypt’s position on the throne of the African championships, expressing his happiness for the sporting achievement he achieved, and continued: “I won 3 gold medals in this tournament .. I am very happy with this harvest, which made Egypt in the publication.And “Omar Asr”, during an interview with him via the Zoom application, on the “A Last Word” program, presented by the media, Lamis Al-Hadidi, via the “ON” channel, that the African Tennis Championship had strong competitors, but thanks to the effort made and the prayer of the Egyptians, we achieved strong positions. And he continued, “I am now optimistic about the Paris 2024 championship.”

Omar Asr stressed that he takes into account wearing Egypt’s “t-shirt” in international tournaments and sets his sights on raising Egypt’s name and making it in the issued, and he continued: “I do not look at the strength of the competitor in front of me, but I deal with every match on the basis that I will win it.”

These were the details of the news African Table Tennis Champion: Egypt’s flag is on the throne of... for this day. We hope that we have succeeded by giving you the full details and information. To follow all our news, you can subscribe to the alerts system or to one of our different systems to provide you with all that is new.