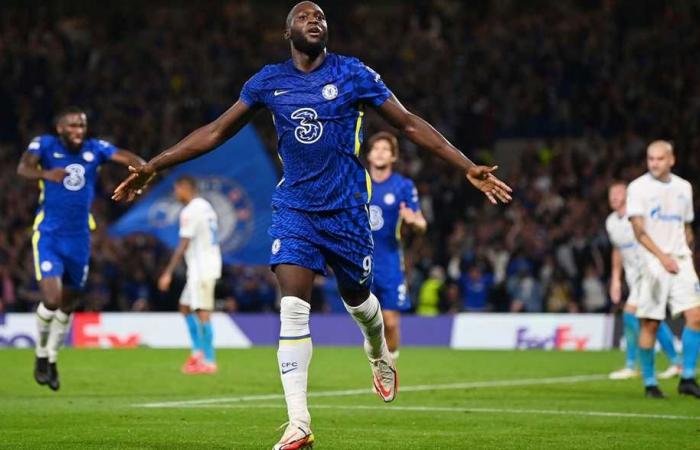 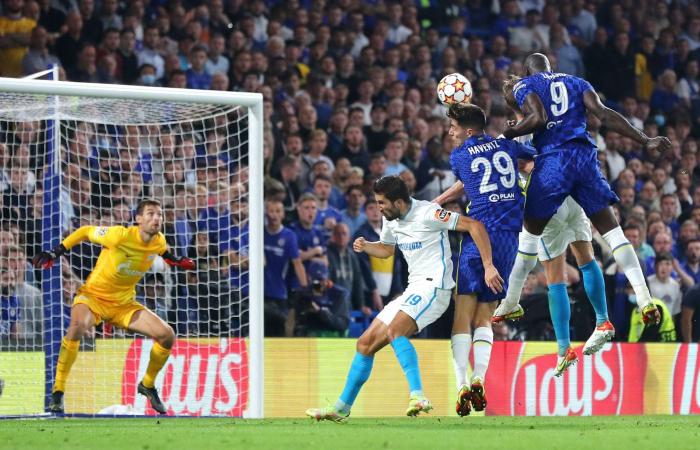 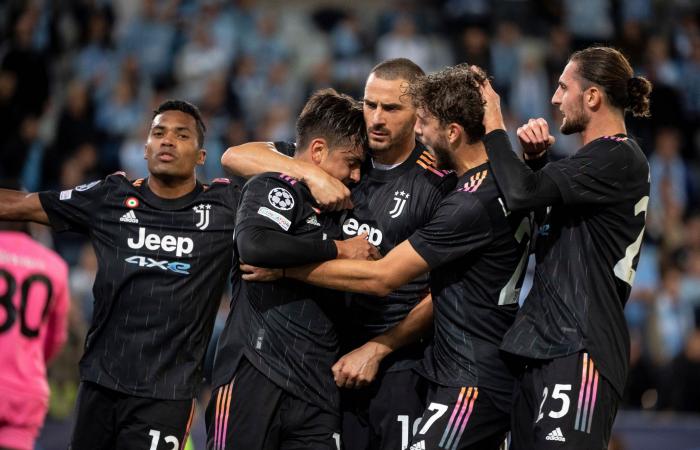 Chelsea beat its guest Zenit Saint Petersburg, Russia, with a clean goal, in the first match of Group H of the Champions League.

After a negative first half, Romelu Lukaku grabbed the three points for Chelsea with the 69th minute after he rose to Cesar Azpilicuetas cross with his head.

Lukaku signed his fourth goal with Chelsea in four matches since joining the team from Inter Milan.

Paulo Dybala widened the difference from the penalty spot with the 45th minute before Alvaro Morata added the third goal one minute before the end of the first half.

Thus, Juventus leads Group H on a goal difference from Chelsea, and Zenit comes in third place before Malmo, bottom of the group.

The second round will witness a confrontation between Juventus and Chelsea, with Malmo meeting Zenit.

These were the details of the news FilGoal | News | Lukaku seizes a difficult victory... for this day. We hope that we have succeeded by giving you the full details and information. To follow all our news, you can subscribe to the alerts system or to one of our different systems to provide you with all that is new.