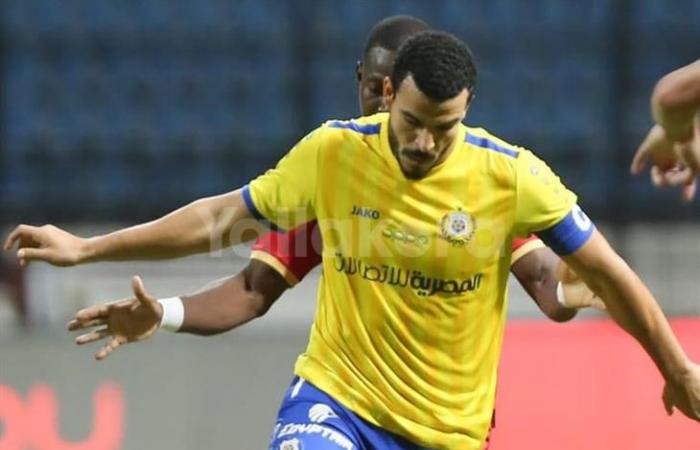 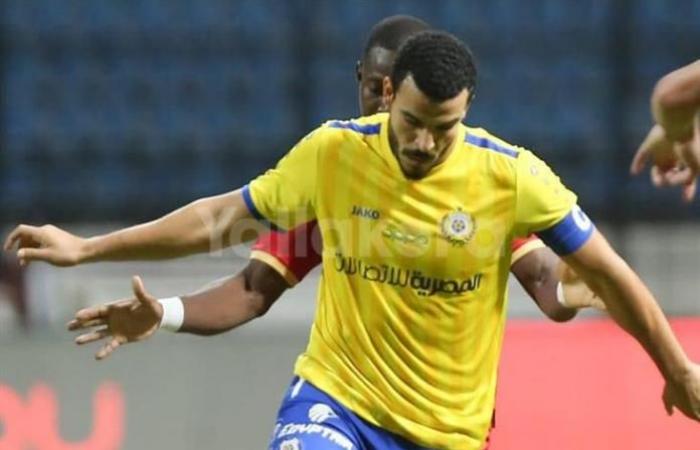 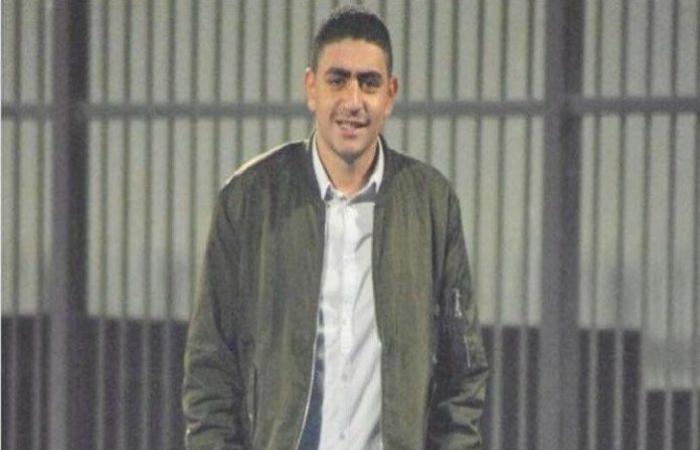 A source confirmed that Ihab Galal, the new coach of Pyramids, requested a contract with the duo Shukri Naguib, the Ismaili player, and Hisham Mohamed, the former Egypt clearing player, to join them during the current summer transfer period.

And the source said in exclusive statements to Lilacoura: “Ihab Jalal requested a speedy contract with Hisham and Najib to support the team during the current transfer period.”

He continued, “Ihab Jalal believes that he will rely heavily on the duo during the coming period with Pyramids in the game plan.”

And the source concluded his statements: “Pyramids will settle the contract with the duo within the next few hours.”

These were the details of the news Leila Koura source: Ihab Jalal wants to sign Hisham Mohamed for this day. We hope that we have succeeded by giving you the full details and information. To follow all our news, you can subscribe to the alerts system or to one of our different systems to provide you with all that is new.