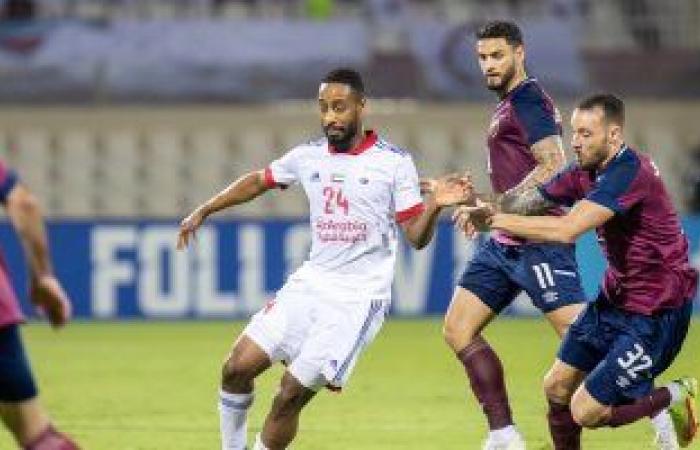 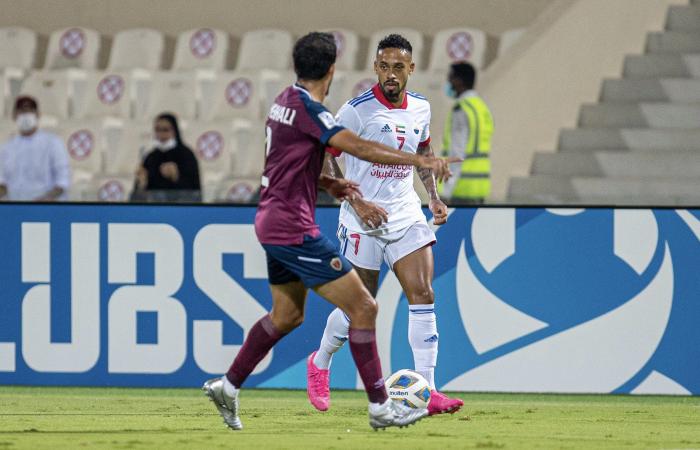 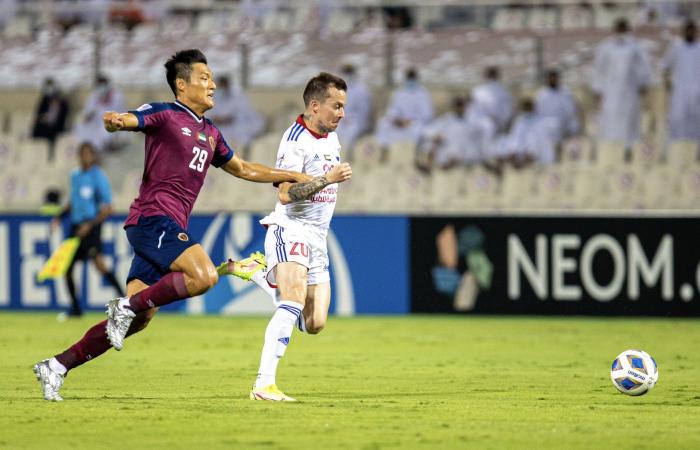 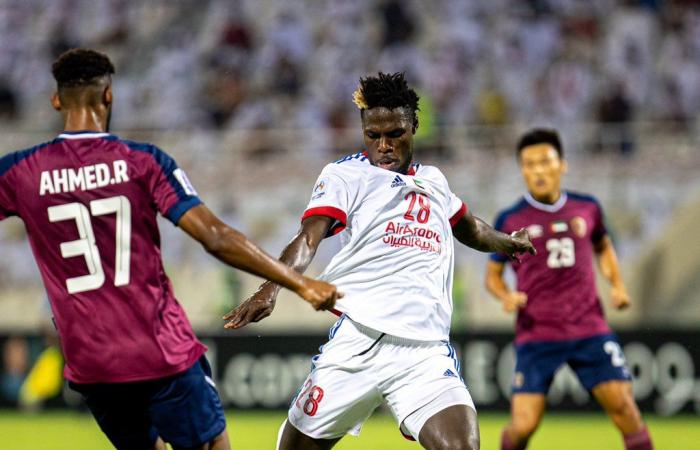 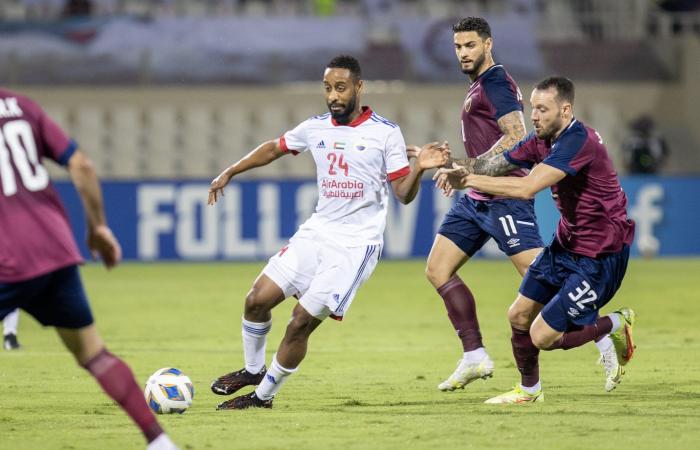 The Emirati Al Wahda qualified for the AFC Champions League quarter-finals after winning the penalty shootout 6-5 at the expense of its brother Sharjah in the match that was held between them today, Tuesday.

The 1-1 draw dominated the result in the original and extra time, and Al Wahda managed to win the final result after a marathon match that extended to the first five penalty kicks to qualify for the quarter-finals.

The summit ended with a 1-1 draw after resorting to extra time, as Syrian Omar Kharbin gave Al-Wehda the lead in the 56th minute, but Brazilian Bernard quickly equalized after two minutes.

The first half came at an average level, with a preference for Al Wahda in the offensive side, as it led more than one chance over goalkeeper Adel Al Hosani, but it was not successful through Pedro and Omar Khribin, while Sharjah relied on individual solutions in the rebounds that did not pose a significant danger to Muhammad Al Shamsi’s goal to end the half without goals.

The situation was different in the second half, in which Al Wahda continued its attacks on the Sharjah goal until Omar Khribin succeeded in translating one of them to the first goal in the 56th minute. Result “s 58”.

These were the details of the news Al Wahda qualifies for the AFC Champions League quarter-finals with penalty... for this day. We hope that we have succeeded by giving you the full details and information. To follow all our news, you can subscribe to the alerts system or to one of our different systems to provide you with all that is new.