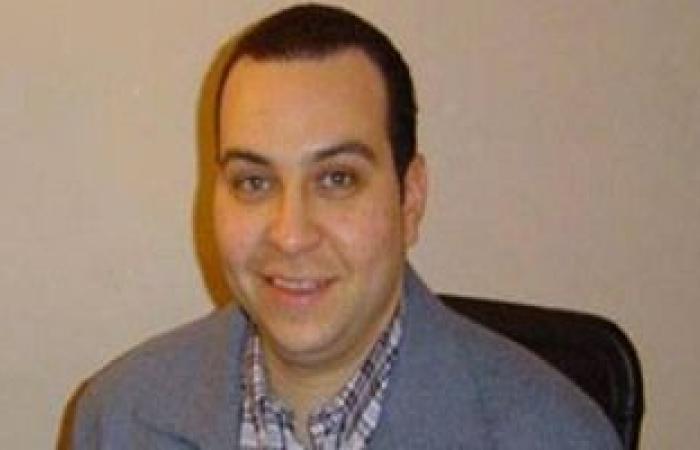 Zamalek club nominated Khaled Refaat, the former marketing director of the White Club, to represent him in the Association of Clubs that will be formed during the coming period, to manage the new league competition.

Today, Tuesday, the deadline given by the Football Association to Premier League clubs to nominate representatives in the Professional Clubs Association that runs the league competition next season expires.

The Egyptian Football Association called on the clubs of the first division of the Premier League competition in an official letter to nominate a representative of each of them, no later than September 14, to elect the League of First Division clubs on September 19 this year.

These were the details of the news Zamalek nominates Khaled Refaat to the Professional Clubs Association for this day. We hope that we have succeeded by giving you the full details and information. To follow all our news, you can subscribe to the alerts system or to one of our different systems to provide you with all that is new.