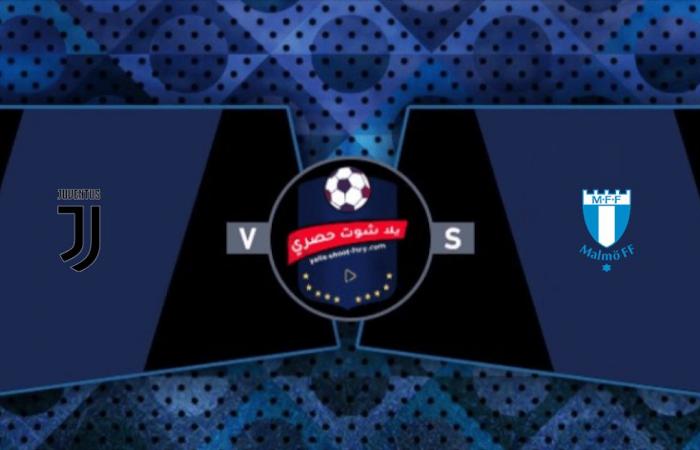 The live broadcast of the match between Juventus and Malmo ff vs juventus The Italian team Juventus is a heavy guest for the Swedish team Malmo in the match, whose whistle is scheduled to start at exactly nine o’clock in the evening Cairo time, provided that the match will be held at Malmo Stadium in Sweden and the match will be held within the framework of the round competitions The first of the group stage competitions of the European Champions League in its current season, provided that the match will be broadcast accompanied by audio commentary from sports commentator Ahmed Al Balushi on beIN Sports channels.

As for the Juventus team, which many analysts and critics place great hopes on in winning the Champions League this season, although it has lost its great star and one of the best players in the Portuguese world, Cristiano Ronaldo, who left this season after the big transfer to Manchester United in the English Premier League, and that The Juventus team was placing great hopes on the rest of its players to continue the team in a series of successes, whether at the local level in the Italian Serie A or at the continental level.