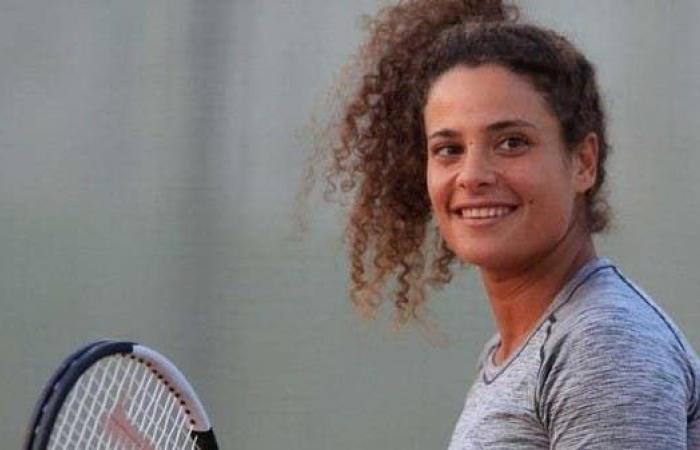 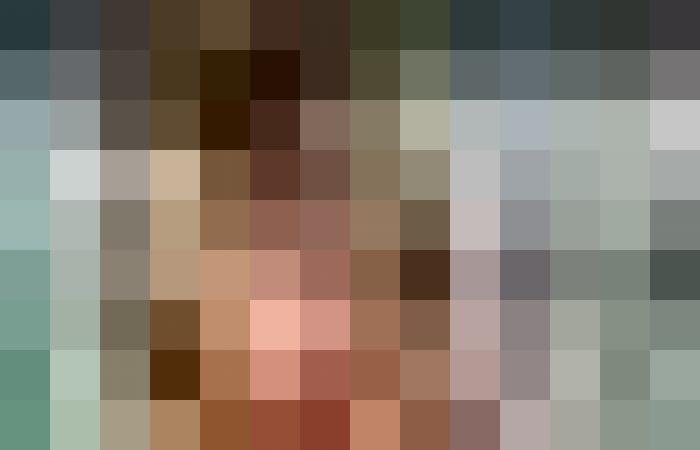 The Egyptian player, Mayar Sherif, was able to achieve a historic achievement in the Egyptian women’s tennis game, as the International Tennis Federation announced the world ranking of players, in which Mayar ranked 74th in the world.

Winning the Tennis Championships in Germany

Among the top 100 players in the world

The success of the player, Mayar Sharif, is a historical achievement, with an Egyptian woman reaching the final of a women’s match in a women’s tennis tournament, which qualified Mayar Sharif to be among the top 100 players in the world.

The Egyptian player told Al Arabiya.net about her crowning with this title, “The truth is the title is big and expensive because it is the first for any Egyptian player. I am proud of it and every new achievement I add for myself, the Egyptian sport and the country.” It wasn’t easy.

The player added, “I face many difficulties, like most players, which are financial support, which is a problem that is solved with time and sponsors, and the nature of the tennis game makes the player travel the world continuously.”

And Mayar Sharif continued, “I am currently seeking to improve the level and play at higher levels, and this will be reflected in my rating.”

These were the details of the news Historic achievement.. An Egyptian woman advances to the world rankings of... for this day. We hope that we have succeeded by giving you the full details and information. To follow all our news, you can subscribe to the alerts system or to one of our different systems to provide you with all that is new.