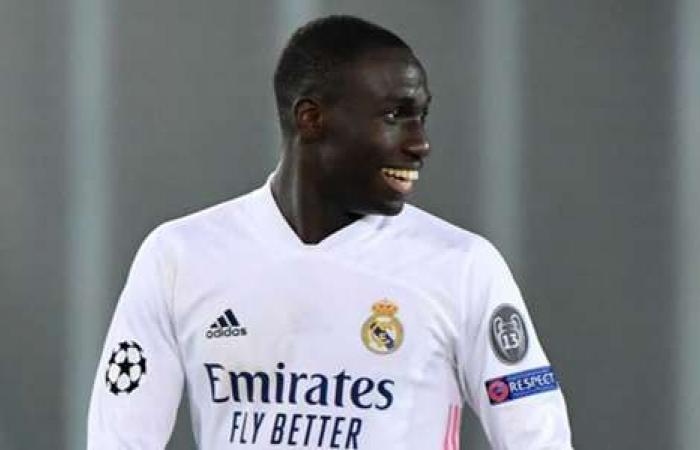 Learn about Real Madrid’s transfer market news on Wednesday, September 14, 2021, and what are the upcoming deals and the players nominated to join Real in the Mercato?

Real Madrid lived a difficult period in the transfer market after the Corona pandemic, so that the team did not make contracts in the summer of 2020-2021 for the first time in 40 years.

With the start of the summer of 2021, David Alaba came for free after the end of his contract with Bayern Munich, and then the team contracted in the last days of the transfer market with Edward Camavinga from Rennes, France.

Real Madrid tried all summer to bring in Kylian Mbappe from Paris Saint-Germain, even offering him an offer exceeding 200 million euros, but the Paris club’s management refused to abandon the player.

And the Royal Club began the journey of searching for elements to develop the team, whether to contract with it next January or the summer of 2022.

Goal takes you on a daily tour for Tuesday, September 14, 2021, about the most prominent transfer rumors and news for Real Madrid in the summer.

Spanish press reports revealed today that Real Madrid is ready to get rid of Ferland Mendy during the coming period.

This came in light of the many injuries suffered by the player, as the club expressed its willingness to abandon him in January if he received a suitable offer.

According to press reports, the expected absence of Marcelo, the Real Madrid back, after suffering an injury in the recent period.

According to the Defense Central website, Marcelo will miss Real Madrid at least two matches, the Inter match in the Champions League, then the Valencia match in the Spanish League, and his participation against Real Mallorca in La Liga is in doubt.

Press reports indicated that Real Madrid was committed to contracting Chelsea defender Antonio Rudiger during the coming period, and the player insisted on wearing the Meringue shirt.

The German defender’s contract with the Blues expires at the end of next June, and he refuses attempts to renew his contract with Chelsea, in light of Real Madrid’s interest in contracting him.

Javez Tebas, president of the Spanish League, confirmed that Real Madrid has the capabilities to buy the duo, Kylian Mbappe of Paris Saint-Germain, and Erling Halland, striker of Borussia Dortmund at the same time.

In radio statements, Tebas confirmed that Real Madrid has sufficient financial liquidity, which makes him able to contract with the duo at the same time next summer, especially since Mbappe will not cost Real Madrid much in light of the end of his contract with his team.

These were the details of the news Real Madrid news: Thinking of selling Mendy and interest in Chelsea... for this day. We hope that we have succeeded by giving you the full details and information. To follow all our news, you can subscribe to the alerts system or to one of our different systems to provide you with all that is new.