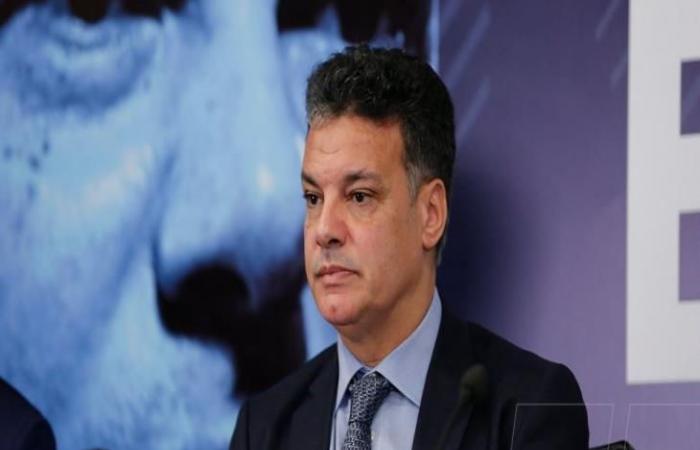 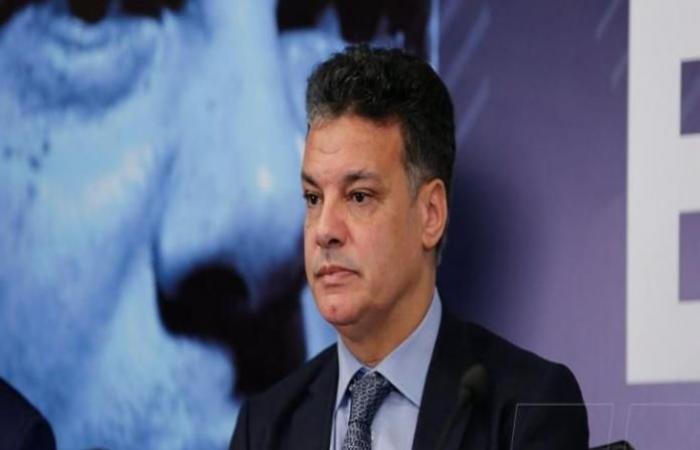 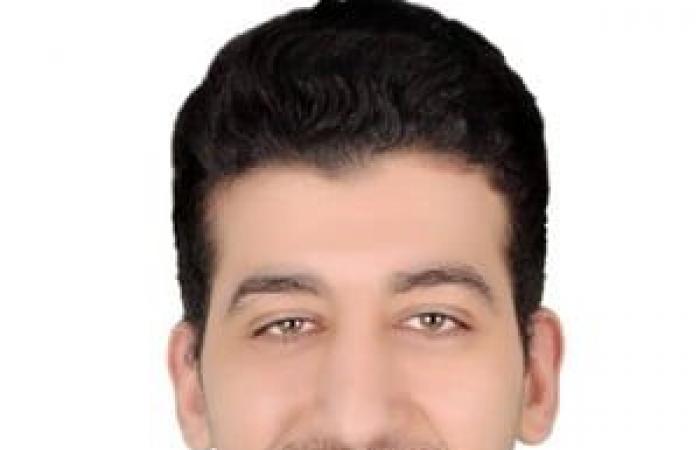 Ihab Galal, the new coach of Pyramids, confirmed that he aims to compete for the four championships with the team, and thanked the former Greek coach Takis Junias.

Ihab Galal said, in the press conference to be presented as a new coach for Pyramids, “I am happy to take over the task of the Pyramids team, which has great potential and has been competing for championships since its inception.”

He added, “My ambition is always great, but with Pyramids, the goal is to compete for the four championships in which the team participates, the closest of which is the Egypt Cup.”

He continued, “I am happy to be at Pyramids at this time, and I hope that success will be on my side.”

Ihab Galal concluded, “I thank Takis Junias for the effort he made and I am happy to sit with me and the players, and the feature of life is change anyway.”

These were the details of the news Ihab Galal: My goal is to compete for the four championships for this day. We hope that we have succeeded by giving you the full details and information. To follow all our news, you can subscribe to the alerts system or to one of our different systems to provide you with all that is new.