FilGoal | News | After the conflict of dates... 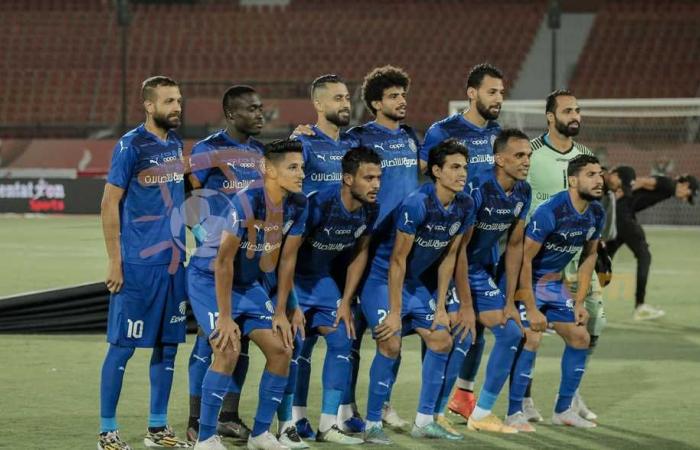 Mostafa Amin, the football supervisor at Aswan Club, revealed that they addressed the Football Association to inquire about the date of the start of the second division league and the match between Zamalek in the Egypt Cup.

The Football Association had set October 2 for the match between Zamalek and Aswan in the Egypt Cup semi-final.

The Football Association also set the same day for the start of the second division league and the Aswan match with Sohag.

Amin said in statements to FilGoal.com: “We addressed the Football Association to inquire about the Zamalek match and the beginning of the league, and the response was that there is a new date for the two confrontations, and we will address you as soon as it is determined tomorrow.”

He continued, “Therefore, we are preparing for Zamalek and the second-class matches led by Ahmed Bebo.”

“We have registered 25 players in the first list and are seeking a quick return to the Premier League,” he added.

Aswan was relegated to the second division after occupying the 18th and last place in the Egyptian Premier League standings last season.

Read – A source in the Football Association for the Joule: All of Queiroz’s requests are answered.. We will postpone the Egypt Cup if necessary

These were the details of the news FilGoal | News | After the conflict of dates... for this day. We hope that we have succeeded by giving you the full details and information. To follow all our news, you can subscribe to the alerts system or to one of our different systems to provide you with all that is new.