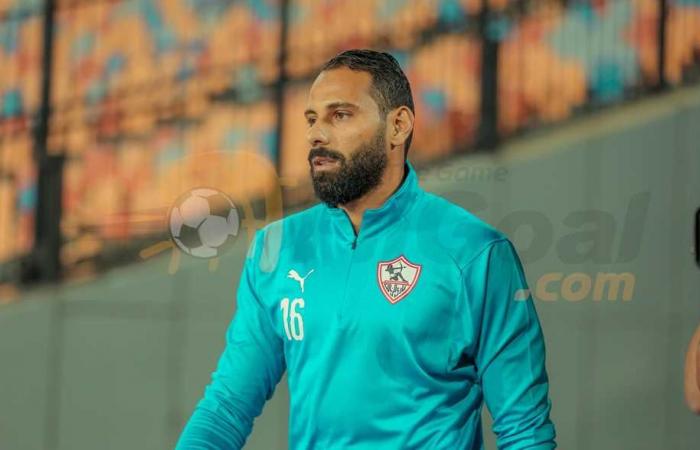 Mahmoud Abdel Rahim “Gensh”, the goalkeeper of Zamalek, agreed on the personal terms of his contract with Future Club.

Gnesh may become the second goalkeeper to leave Zamalek this week, with Mohamed Sobhi, the team’s goalkeeper, who spent last season on loan to the Alexandrian Federation, approaching Farco. (see details)

Jensh joined Zamalek from the Olympic Games in 2011, and played 114 games with the team, in which he conceded 79 goals and left 58 clean sheets.