Queiroz arrives in Cairo tomorrow, Wednesday, from Mozambique, to begin his... 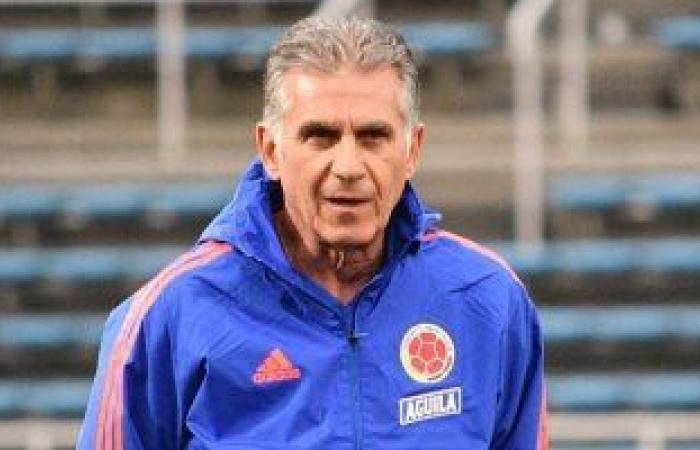 The Portuguese coach, Carlos Queiroz, the coach of the Egyptian national team, arrives in Cairo tomorrow, Wednesday, from Mozambique, where he was spending a vacation there.

Queiroz postponed his arrival date for 24 hours, as he was scheduled to arrive on Tuesday, before flight conditions prevented him from arriving on time.

In a related development, Carlos Queiroz, coach of the Egyptian national team, asked the Football Association to launch the Pharaohs camp on September 30, in preparation for the Libya matches on October 9 and 12 in the 2022 World Cup qualifiers.

In the coming hours, the Football Association is scheduled to announce the postponement of matches before the Egypt Cup final, to give the new technical staff the opportunity to prepare for the match, get to know the players, explain the game plan and treat the errors that appeared in the Angola and Gabon matches.

The Egyptian Football Association decided to resume football activity by holding the super match for last season between Al-Ahly and Tala’a El-Gaish on September 21.

These were the details of the news Queiroz arrives in Cairo tomorrow, Wednesday, from Mozambique, to begin his... for this day. We hope that we have succeeded by giving you the full details and information. To follow all our news, you can subscribe to the alerts system or to one of our different systems to provide you with all that is new.