Hisham Hatab: The General Assembly of Jabalia has the right to... 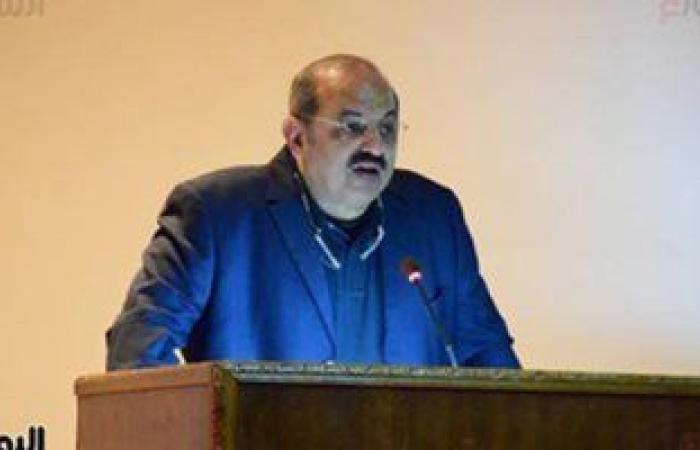 Hisham Hatab, President of the Egyptian Olympic Committee, confirmed that the list of the Football Association that was approved by the General Assembly during the era of the Five-Year Committee headed by Amr Al-Janaini, is already within the Olympic Committee and is discussed and studied before being sent to the Ministry of Sports and then approved and published in the Official Gazette.

Hatab stressed in exclusive statements to “The Seventh Day” that the General Assembly of the Football Association has the right to determine the provisions of the regulations that govern them, noting that even if the regulations were adopted by FIFA and published in the official facts, it is permissible to change them and make amendments to them, but provided that the That in a general assembly and the approval of the majority of them on those changes, if any.

The President of the Olympic Committee also revealed that the General Assembly has the right to set the date for the upcoming elections according to what it deems in its interest, as long as there is what allows this by law, noting that the elections for all clubs and federations will take place during the coming period without exceptions in accordance with Egyptian law.

This comes at a time when some members of the General Assembly of the Football Association announced the disappearance of the new regulation and the absence of any details about it.

Yesterday, 51 clubs from the Gabala General Assembly held a meeting in a Cairo hotel, and they decided in an official memorandum to hold an extraordinary general assembly for the Federation within 15 days, after this request was fulfilled by the quorum.

These were the details of the news Hisham Hatab: The General Assembly of Jabalia has the right to... for this day. We hope that we have succeeded by giving you the full details and information. To follow all our news, you can subscribe to the alerts system or to one of our different systems to provide you with all that is new.