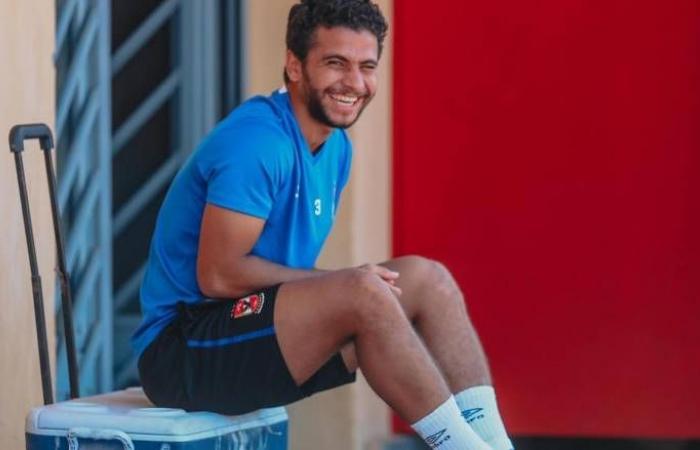 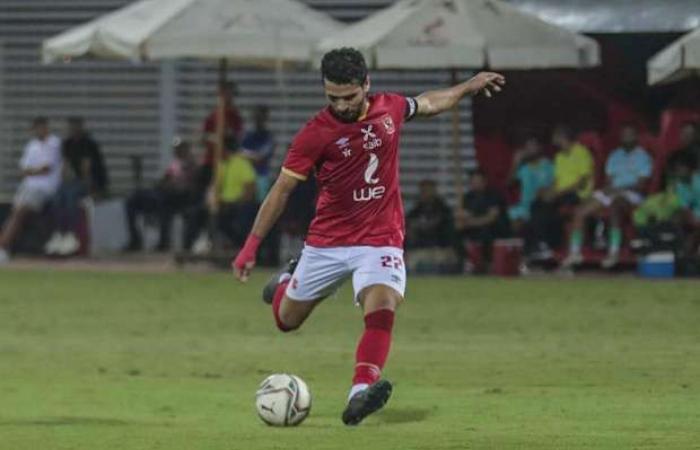 South African Pitso Mosimane, coach of the club’s first football team, decides Al AhlyMohamed Mahmoud’s position on staying in the team during the next season, or out on loan, due to his absence from matches for two consecutive years, due to a cruciate ligament injury twice in a row, after his brilliance in the Petrojet friendly match, which was held the day before yesterday, Monday.

The technical staff decided to resolve the midfielder’s fate after the Arab Contractors friendly match, which will be held on Thursday, as part of the team’s preparations for the Egyptian Super match for the 2019-2020 season in front of the Army’s Vanguards on September 21, at the Army Stadium in Borg El Arab, at exactly seven o’clock in the evening. According to a source familiar with the club.

And the source said in statements to “Al-Watan Sport” that if the brilliance continues, محمد محمود In the Arab Contractors match and appearing well, the closest decision will be to stay with the team in the new season, especially since the player has good ingredients since he was a Tigris player.

The source pointed out that Mohamed Mahmoud was among the strong candidates to leave the Red Genie, on loan, due to the injuries suffered by the player in the last two years, noting that things changed after he appeared at a good level in the Petrojet match yesterday.

Al-Ahly tied with Petrojet in a friendly match

Al-Ahly played a friendly match yesterday, Monday, against Petrojet, in preparation for the Tala’a El-Gaish match, scheduled for September 21, at El-Gaish Stadium in Borg El-Arab in Alexandria, for the Egyptian Super Cup.

Pitso Mosimane, coach of the first team of Al-Ahly, paid in the Petrojet match with the formation of a component:

These were the details of the news Home Sports | After his brilliance in “Friendly” Petrojet ..... for this day. We hope that we have succeeded by giving you the full details and information. To follow all our news, you can subscribe to the alerts system or to one of our different systems to provide you with all that is new.