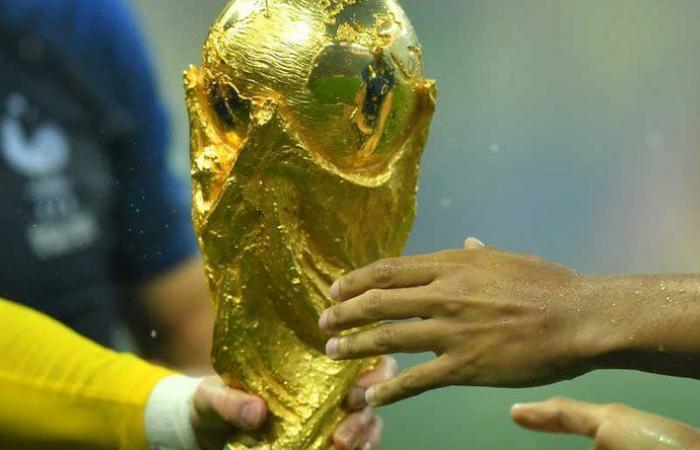 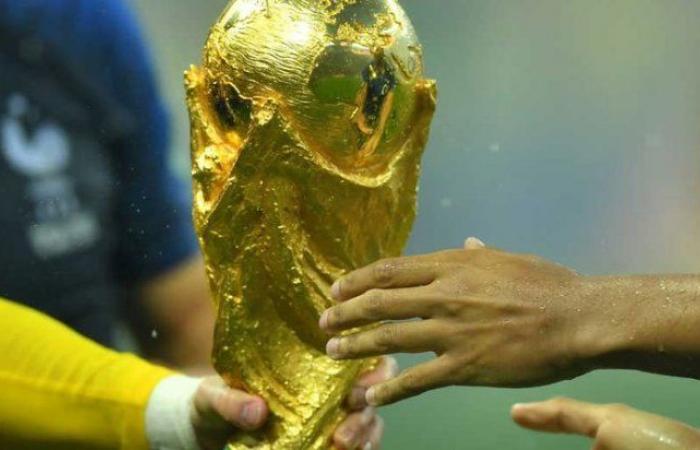 In the latest supportive stances, the Asian and African Football Confederations welcomed, today, Tuesday, the consultation process launched by the International Federation (FIFA) to evaluate options for amending the international matches calendar, including holding the World Cup every two years instead of four years as is currently done.

The Confederation, which is based in the Malaysian capital, Kuala Lumpur, said, “The Asian Football Confederation welcomes the intensive consultation process launched by the International Football Association Board, in order to evaluate options for amending the international match calendar by holding the Men’s and Women’s World Cup every two years instead of the current system every four.” Years”.

For its part, the Confederation of African Football, which is based in Cairo, said in a statement that it “considers that the most important thing at this stage is the continuation of discussions and deliberations, in an open manner and with the aim of doing what is in the interest of all member federations, confederations, football players and other stakeholders.” interest around the world,” noting that this is in line with the decision taken at the FIFA conference on May 21, 2021, which was based on the proposal submitted by the Saudi Football Association.

Swiss FIFA president Gianni Infantino had promised that a decision would be taken in this regard at the end of the year, to give up “many meaningless matches.” The Saudi proposal to FIFA also met with objections, especially from the President of the European Football Association (UEFA) Slovenian Aleksandar Ceferin, considering that this plan would “weak” the World Cup. The World Leagues Forum considered that it would “undermine” the welfare of the players, while the South American Confederation considered that shortening the interval “is not justified from a sporting point of view.”

Ceferin threatened a possible European boycott of the World Cup if the International Federation (FIFA) implemented its plans to hold the tournament every two years. The idea of ​​organizing the World Cup once every two years, which appeared in vain in the 1990s, was floated in early March by the former Arsenal coach and current FIFA development director, French Arsene Wenger, and emerged strongly last week by the opposing parties.

According to the new proposals, the World Cup will alternate between a continental competition such as the European Championship, with the global finals being held every two years instead of four years. “We can decide not to play (the World Cup) and according to my information South America is taking the same position, so I wish good luck for the World Cup in this way,” Ceferin told the Times. “I think that will never happen because it goes against the basic principles of football,” he added. And playing every summer in a month-long tournament is a killer for players. If it were held every two years, it would conflict with the Women’s World Cup and the Olympics.”

And he continued, “The value of the tournament is in holding it every four years. It’s a huge event like the Olympics, and I don’t see support from our federations for that.” The FIFA Council voted by a majority to conduct a feasibility study for the idea after the Saudi proposal, but Ceferin stressed the need to reject the idea. “I hope that FIFA will come to its senses because I don’t think it is right to talk to everyone except the federations. They did not speak to us, I did not receive a letter or anything, and I only read about the case in the media.” Ceferin confirmed that he was not interested in the idea of ​​holding the European Championship every two years instead of four years.

He explained, “It may be beneficial to UEFA financially, but the problem is that we may kill the game and the players, and I do not think that the clubs will allow the players to go and this will cause a complete division.” According to Wenger, the idea will be to hold the finals each summer from the 2025-2026 season, alternating between the World Cup and continental tournaments such as the European Cup and Copa America, with the qualifiers grouped in one month: October, or two months: October and March.

Wenger avoided the risk of overburdening international players a little more, as they would take fewer long trips and benefit from “at least 25 days” of rest after their summer competitions with their national teams.

These were the details of the news Biennial World Cup proposal sparks global controversy for this day. We hope that we have succeeded by giving you the full details and information. To follow all our news, you can subscribe to the alerts system or to one of our different systems to provide you with all that is new.