CONCACAF agrees to hold the World Cup every two years 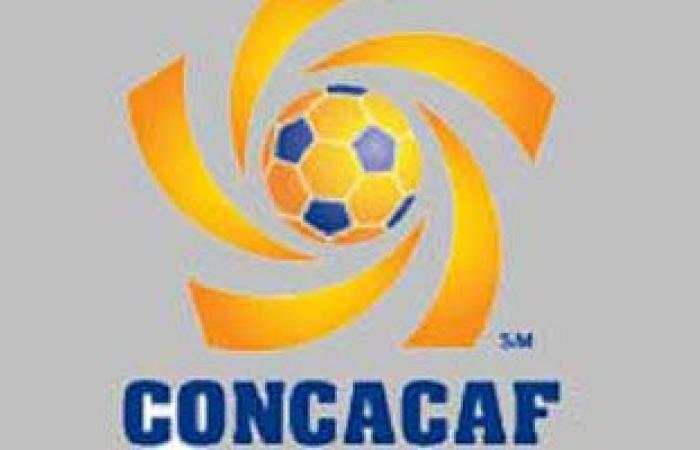 The Confederation of North, Central America and the Caribbean (CONCACAF) has confirmed that it is open to the idea of ​​holding the World Cup every two years, noting that it provides a more balanced structure for the game globally..

CONCACAF has recognized the advantages of a new football schedule if it includes fewer transfers, fewer trips and more official matches instead of friendlies..

The FIFA Council voted in favor of conducting a feasibility study on the possibility of holding the World Cup for men and women every two years instead of four years.

“We will continue to consider the proposals in a constructive manner, with an open mind and in a spirit of positive participation,” CONCACAF said in an official statement..

The CONCACAF statement added: “While CONCACAF focuses on its own region, we also believe in the importance of forming part of the global football family, and we will hear the views of contributors to the game from all over the world.”.

“We encourage the associations and all members of the global football family to collaborate and work collectively to shape the FIFA schedules and competitions that benefit the development of the game in all regions around the world,” said the North, Central American and Caribbean Federation.

While CONMEBOL last week criticized the proposal and UEFA rejected the idea, its president Aleksander Ceferin threatened to boycott Europe’s World Cup if FIFA implemented its plans to hold the finals every two years..

These were the details of the news CONCACAF agrees to hold the World Cup every two years for this day. We hope that we have succeeded by giving you the full details and information. To follow all our news, you can subscribe to the alerts system or to one of our different systems to provide you with all that is new.