Al-Ahly ends with Future the procedures for the departure of 5... 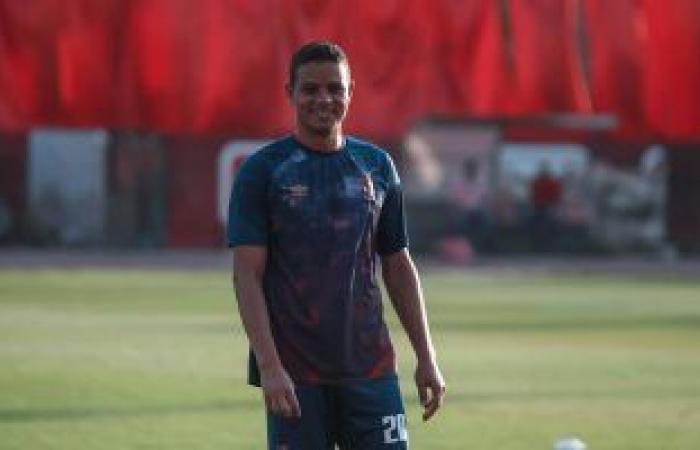 It is now scheduled to announce that Future will include Saad Samir, Nedved, Mustafa Al-Badri, who recently joined Al-Ahly from the Military Production Club, and Mohamed Abdel-Moneim, who is returning to Al-Ahmar, after his loan to Smouha Club, and the rookie Fares Tariq.

Saad Samir agreed with Future Club to leave on loan for two seasons, and the same is true for Mustafa Al-Badri, provided that Al-Ahly has the right to return any of this duo after the end of the first season, while Faris Tariq, Karim Nedved and Mohamed Abdel Moneim will leave for Future Club for one season.

These were the details of the news Al-Ahly ends with Future the procedures for the departure of 5... for this day. We hope that we have succeeded by giving you the full details and information. To follow all our news, you can subscribe to the alerts system or to one of our different systems to provide you with all that is new.