Bin Ghaith’s contract with Esperance is behind Zamalek’s retreat from his... 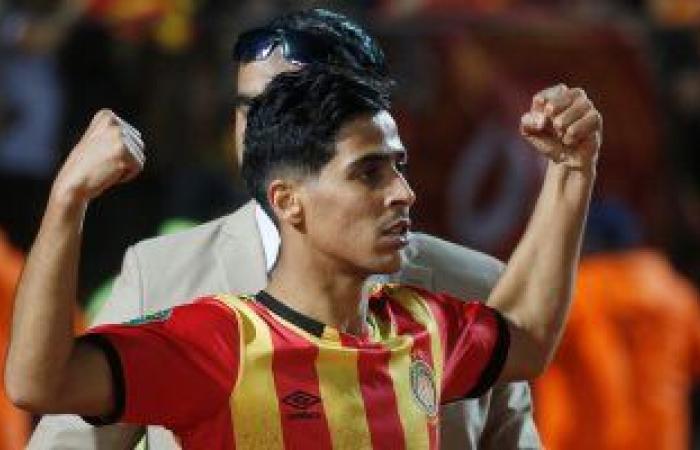 Zamalek club retracted the idea of ​​including the Algerian Raouf Ben Ghaith, the former Tunisian Esperance player, although the player terminated his contract with Esperance recently and became a free player.

A source within the Zamalek administration revealed that the legal position was studied to terminate the player’s contract with his club, which was behind the idea of ​​retracting his contract, and the source added that the player terminated his contract unilaterally, which means that he will participate with his new team with a temporary international card, and it will remain His case is in the International Sports Court for long periods, and the player and the club that will contract with him may be fined, which may cost Zamalek sums of which he has no income.

The Zamalek administration conducted a research on the issue of the termination of Bin Ghaith’s contract with Esperance, and it was discovered that the player terminated his contract unilaterally and may be fined by the International Federation because his legal position and the reasons for the termination of the contract are weak from the point of view of the Zamalek administration, so consideration was given to contracting with him.

On the other hand, Zamalek club officials are seeking to resolve the renewal file for Moroccan Ashraf Ben Sharqi, the team player whose contract with his club expires at the end of the next season, and he is entitled to sign for any club next January in accordance with the regulations of the International Football Association.

Ben Sharqi adheres to setting a penalty clause to terminate his contract with Zamalek in exchange for one million dollars, provided that this clause is activated starting from the first season of the new contract, and the Moroccan player also adheres to setting a condition that he has the right to terminate his contract unilaterally in the event that one installment of his entitlements is delayed, in return. The Zamalek administration rejects the clause of unilateral termination of the contract and adheres to the application of FIFA regulations in the event of late payments, which stipulate that the player has the right to terminate his contract in the event of a delay in the payment of 3 consecutive installments, while the Zamalek administration seeks to set a penalty clause of 2 million euros and not dollars and is activated starting from The second season in the new decade.

These were the details of the news Bin Ghaith’s contract with Esperance is behind Zamalek’s retreat from his... for this day. We hope that we have succeeded by giving you the full details and information. To follow all our news, you can subscribe to the alerts system or to one of our different systems to provide you with all that is new.