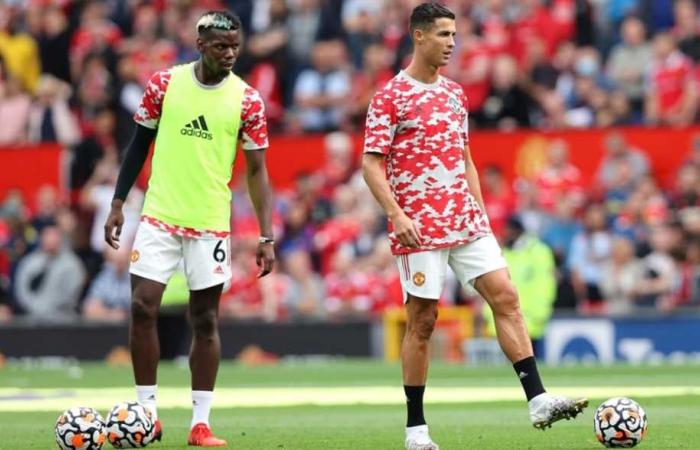 Matthias, brother of Manchester United midfielder Paul Pogba, said that the latter has not yet decided whether or not he will remain with the Red Devils after the expiration of his contract.

Pogbas contract with United expires at the end of the current season and he is entitled to sign for any club for free, starting from next January.

Matias spoke to the Spanish program “El Chiringuito”, saying: “Paul has not yet decided whether he will stay at United or not.”

“It’s his decision, but now he has a good feeling with the club,” he continued.

So let’s see what happens when the time comes to make a decision.”

Manchester United coach Ole Gunnar Solskjaer had said earlier that persuading Pogba to stay at the club would be to get results and prove the team’s ability to win titles.

Pogbas name was linked to a move to Real Madrid and Paris Saint-Germain or a return to Juventus during the last summer transfers.

But Manchester United never had the intention of leaving the French player, according to press reports, even if the club would lose him for free.

These were the details of the news FilGoal | News | His brother: Pogba has not... for this day. We hope that we have succeeded by giving you the full details and information. To follow all our news, you can subscribe to the alerts system or to one of our different systems to provide you with all that is new.