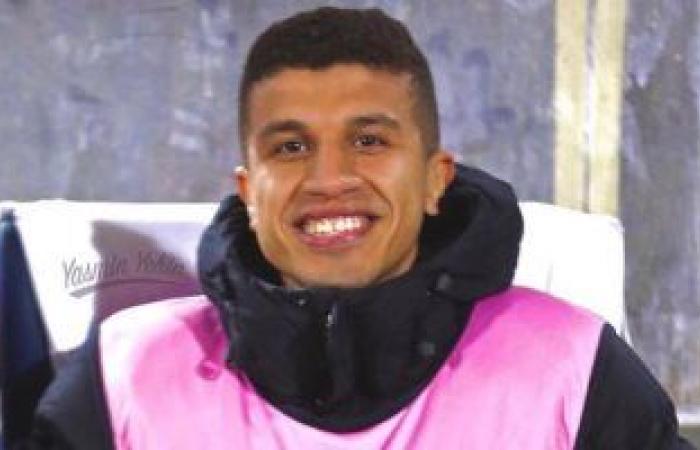 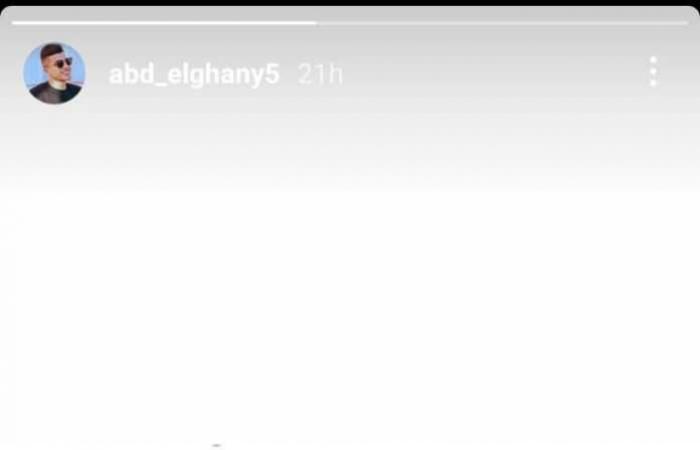 Mohamed Abdel-Ghani, the defender of Zamalek club, published a controversial “story” on his personal account on Instagram, and Abdel-Ghani wrote, “People buy Reda Al-Ma’ouj and cringe at the one who buys.”

Tunisian Hamdi El-Naqaz, the former right-back of the Esperance team, signed contracts to transfer to Zamalek for three seasons, starting from next season, to become the third deal of the White Castle in preparation for the new season.

Zamalek had previously contracted with Omar Kamal Abdel Wahed, striker for the Al-Masry Al-Port Said team, in a free transfer deal, and Mahmoud Shabana, the Aswan defender, to strengthen the team’s ranks.

These were the details of the news Zamalek’s defender via Instagram: “People buy Reda Al-Maaouj and cringe at... for this day. We hope that we have succeeded by giving you the full details and information. To follow all our news, you can subscribe to the alerts system or to one of our different systems to provide you with all that is new.