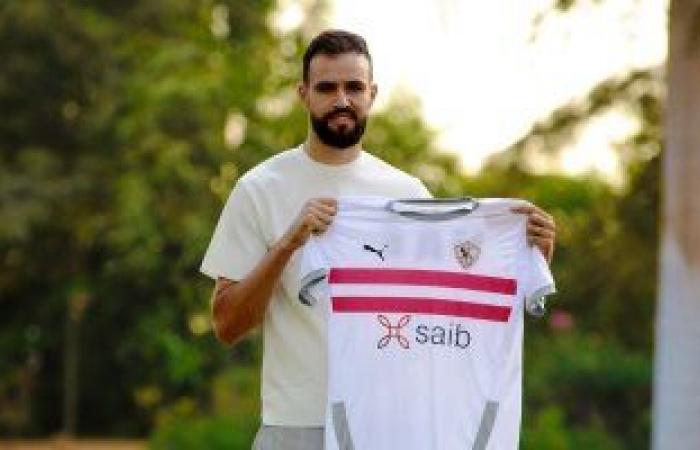 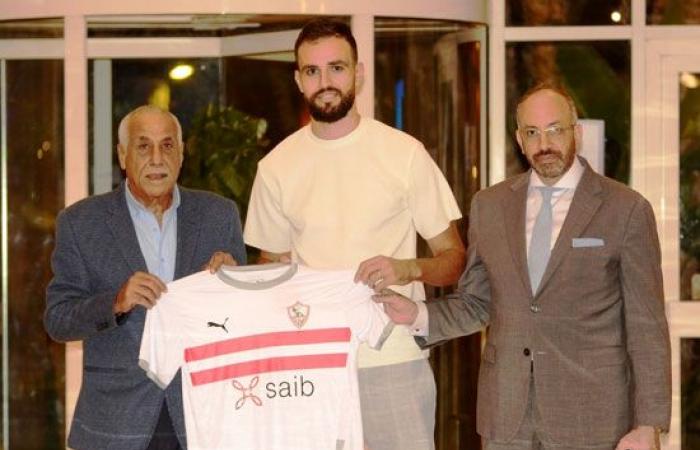 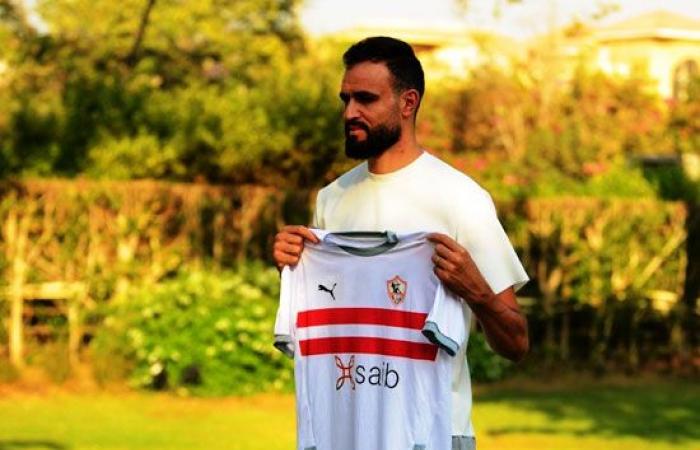 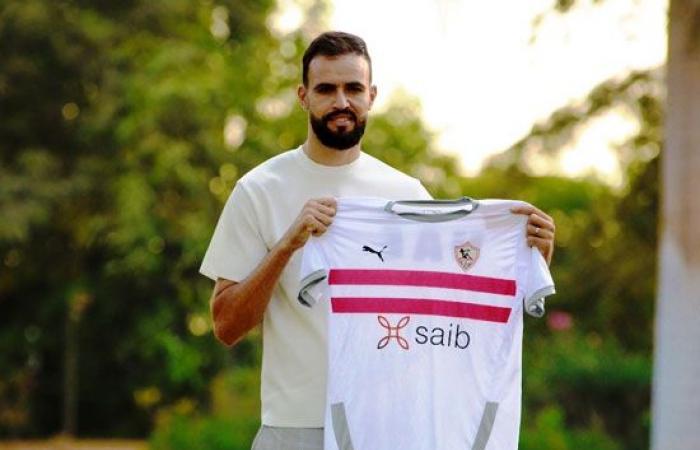 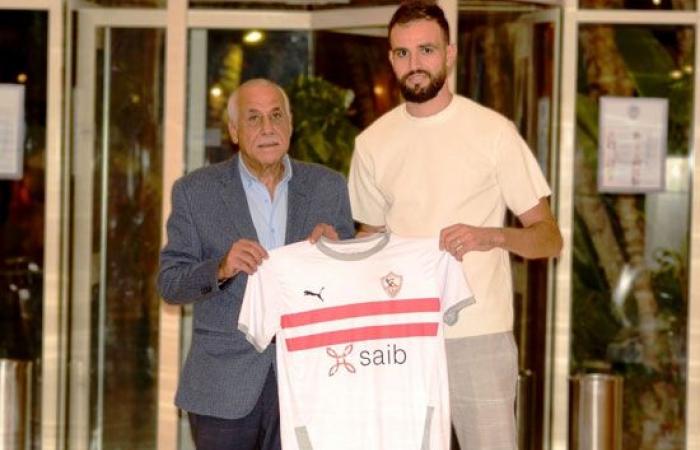 Zamalek Club announced the inclusion of Tunisian Hamdi El-Naqaz, the former Esperance player, during the current summer Mercato, and the Zamalek account on Twitter published a video welcoming the player and commented, “He is here.”

Al-Ghandour revealed, on his official page, that Hamdi Al-Naqaz signed initial contracts for the Zamalek club before his travels and received 50% of the dues for the new season in the form of a check payable after his return from Tunisia and officially joining Zamalek.

On the other hand, the media, Khaled Al-Ghandour, revealed the latest details of the transfer of Abdullah Al-Saeed, a player from Pyramids, to Zamalek during the current summer transfers, through a live broadcast on his official YouTube page.

Al-Ghandour confirmed that the last communication between the Zamalek administration and the Pyramids club management was about a month ago, and a phone call was made between Hussein Labib and Mamdouh Eid, Pyramids president, and the latter refused to transfer Abdullah Al-Saeed to Zamalek..

These were the details of the news Zamalek officially announces the inclusion of Hamdi Al-Naqaz..video for this day. We hope that we have succeeded by giving you the full details and information. To follow all our news, you can subscribe to the alerts system or to one of our different systems to provide you with all that is new.