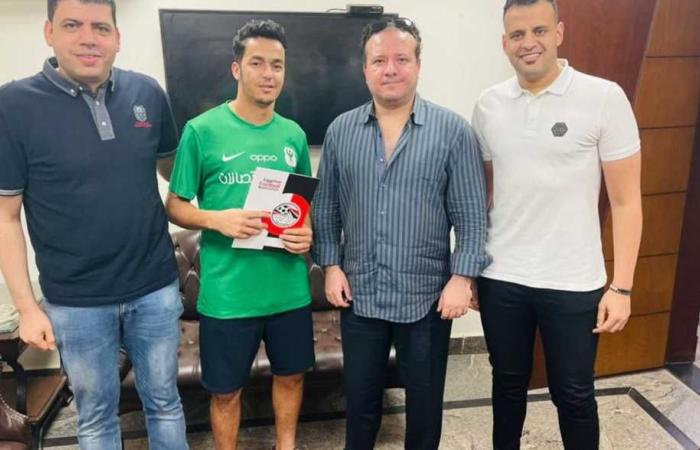 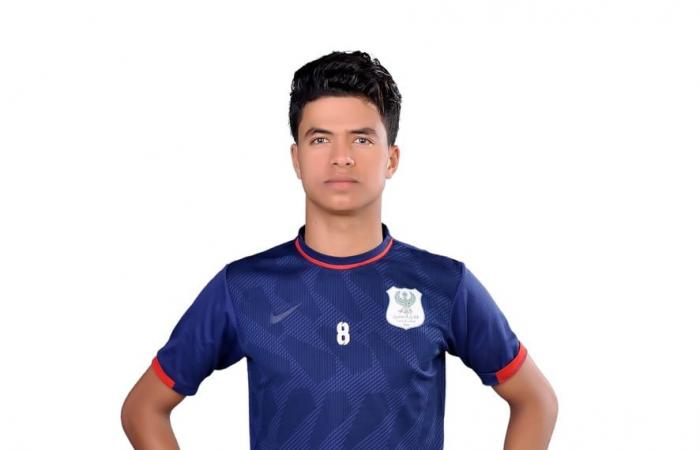 Al-Masry announced this morning, Tuesday, its official inclusion of Tunisian midfielder Elias Jelassi from the ranks of the Monastir Sports Federation.

The Port Said club did not disclose the financial value of the deal.

Al-Masry’s official account on the social networking site “Twitter” stated that the contract will be for four seasons.

Later, Al-Masry announced the inclusion of the young defender, Islam Al-Muzayen, from the Al-Hamam team, with a contract that extends for five seasons.

The 20-year-old player participated in Al-Masry’s training in the last period of the previous season of the league, which prompted the club to sign him after he appeared at a good level in training.

These were the details of the news FilGoal | News | The seventh and eighth ..... for this day. We hope that we have succeeded by giving you the full details and information. To follow all our news, you can subscribe to the alerts system or to one of our different systems to provide you with all that is new.