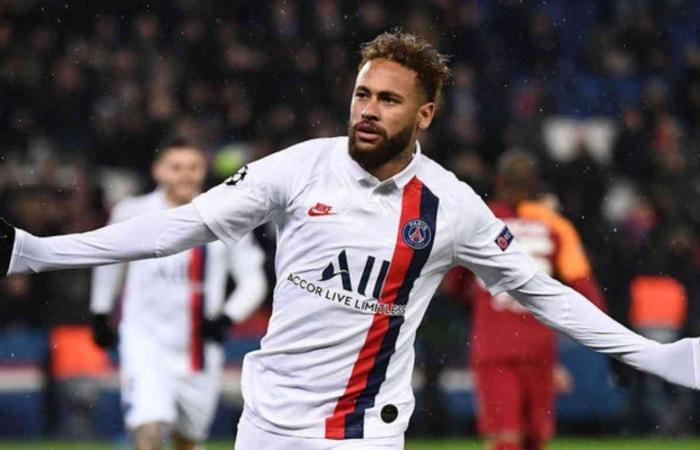 Neymar will receive $ 7 million annually from Paris Saint-Germain, in exchange for a “moral clause” in his contract with the French club, in exchange for the Brazilian star to be polite and accurate in his statements, meet with the fans, and avoid political or religious controversy.

This clause forces Neymar not to criticize the club publicly, and to devote time to meeting the fans, and in return for this he receives an additional amount on his weekly salary, which amounts to 679,781.90 dollars, and the total of this additional amount reaches 7 million dollars at the end of each year.

The contract clause was revealed, after an investigation conducted by the Spanish news channel “El Mundo”, in which it confirmed that the “moral clause” obliges Neymar to be polite, and avoid any political or religious propaganda that could harm the club’s image and unity, including any negative public comments. About the club, who works there and who supports it.

It also requires the striker to appear on time, and be available to meet Paris Saint-Germain supporters when requested by the club, but this clause does not prevent the player from donating money to charitable or religious organizations, including his donation to a church in his native São Paulo, and Neymar donates about 20 one thousand

These were the details of the news Paris Saint-Germain pays Neymar $7 million a year for this day. We hope that we have succeeded by giving you the full details and information. To follow all our news, you can subscribe to the alerts system or to one of our different systems to provide you with all that is new.