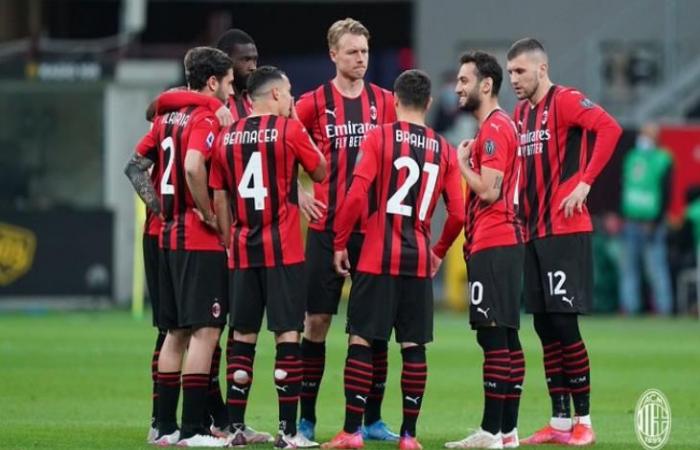 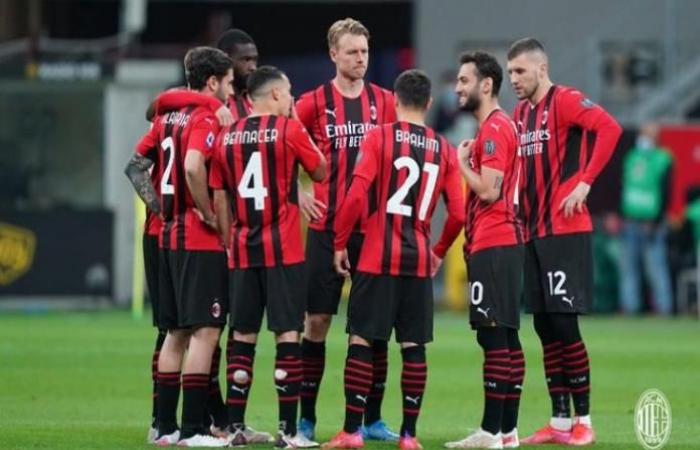 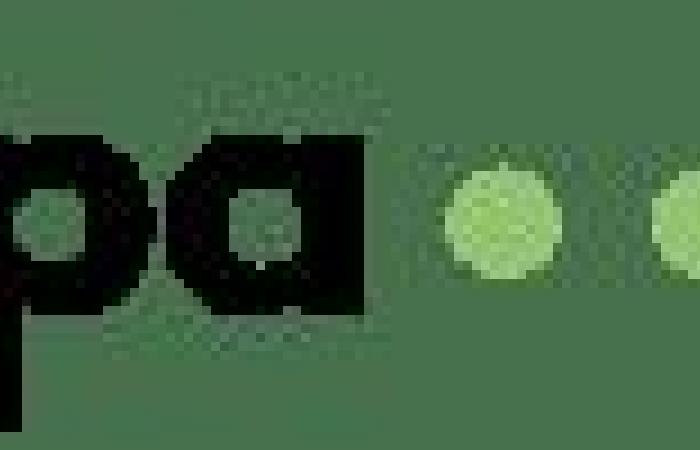 AC Milan president Paolo Scaroni has confirmed that his team is committed to a long-term project in an attempt to follow the example of Liverpool.

Milan is preparing to participate in the Champions League for the first time since March 2014, when it meets on Wednesday with Liverpool, who lost only once in the last 12 group stage matches at Anfield.

Milan is moving at a steady pace in the Italian league under coach Stefano Pioli, winning the first three matches of the season to share the lead with Roma and Napoli.

“The priority is to return to the Champions League, Milan should always be there,” Scaroni told Rai radio station on Monday.

He added, “If we can do better we will be happy, the goal is to occupy the fourth place at least, if we finish the job in first place I will be happy.”

“Stefano Pioli created a perfect mix of young and experienced players, he built a real team that is good at adventure and fun, the coach was never on the sidelines, together we have a long-term project from day one.”

“I cannot forget that on Wednesday we will play in Liverpool, the club that gets 100 million euros from ticket sales while we get 35 million,” he confirmed.

He concluded by saying, “The Italian Serie A clubs need new stadiums that can bring us to the ranks of European clubs, otherwise the fans have to accept the performance that does not match the European level.”

These were the details of the news Milan president: We seek to repeat the Liverpool experience for this day. We hope that we have succeeded by giving you the full details and information. To follow all our news, you can subscribe to the alerts system or to one of our different systems to provide you with all that is new. 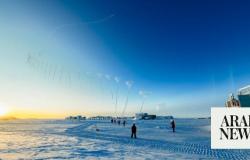