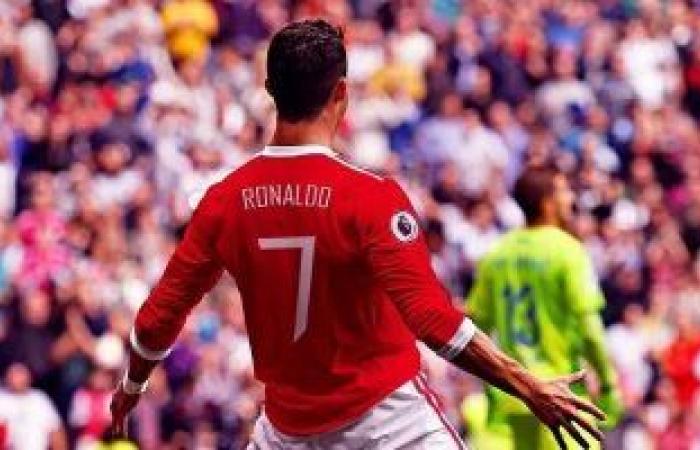 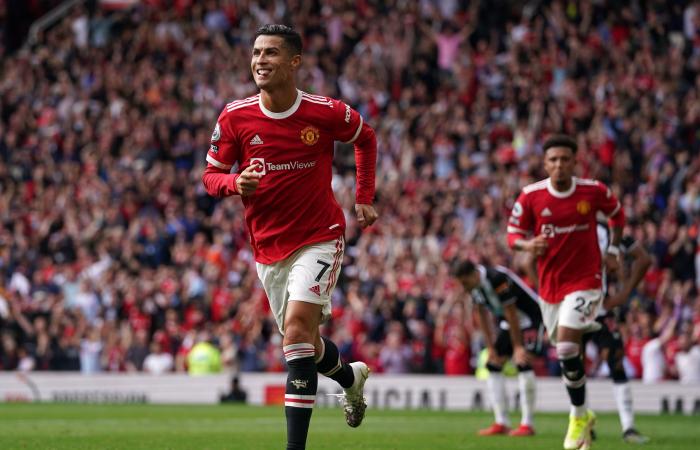 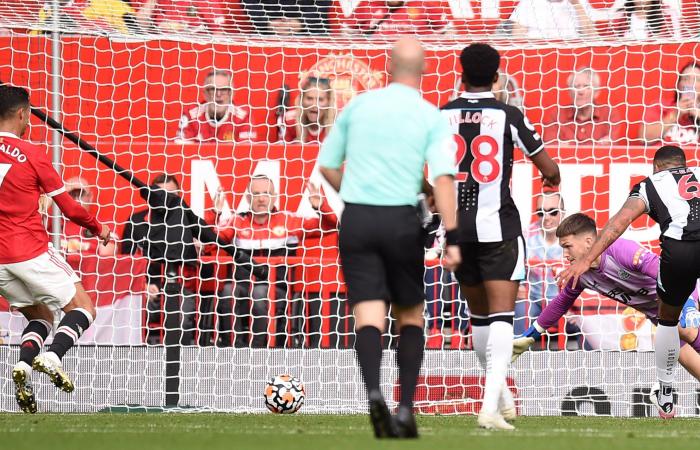 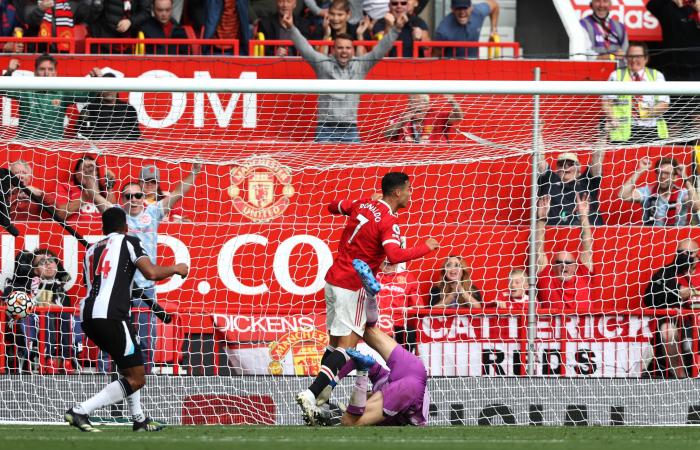 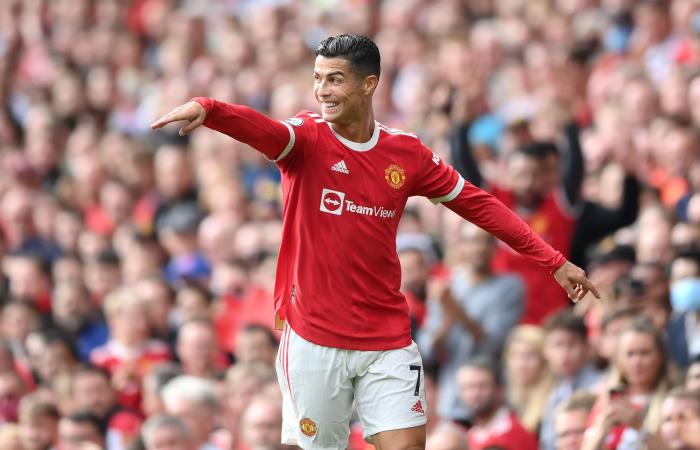 The English team, Manchester United, succeeded in ending the first half, ahead of its counterpart Newcastle United, with a free goal, in the match that brought them together at Old Trafford in the fourth round of the English Premier League for the current season 2021-2022.

Portuguese star Cristiano Ronaldo scored the first goal for Man United against Newcastle United, in the 45th minute of the match.

This is the first goal for the Portuguese star after his return to Man United during the current summer transfer period from Italian Juventus.

Ronaldo had returned to the formation of his club club Manchester United For the first time in 12 years and 181 days, against Newcastle United.

Cristiano enjoys playing against Newcastle, he has a great record against them, he faced them 11 times, scored 6 goals and made 5 others, before today’s match.

In total, Ronaldo participated with United in 292 games before leaving, during which he scored 118 goals, becoming one of the club’s legends, and one of those who lived through the golden era under the leadership of Sir Alex Ferguson.

Manchester United enters the match today, occupying third place in the English Premier League table with 7 points from two victories and a draw, two points ahead of leaders Tottenham Hotspur, and a goal difference from West Ham United, the runner-up. As for Newcastle United, it occupies seventeenth place in the table with one point, He has not achieved any victory yet.

Manchester United, led by coach Ole Gunnar Solskjaer, is seeking to win today’s match and move forward in the competition for the English Premier League title this season, and at the same time fears that its players will be stressed, especially as it will face the Swiss Young Boys next Tuesday at the start of the group stage for the competition. Champions League.

These were the details of the news Manchester United beat Newcastle with Ronaldos goal in the first half..... for this day. We hope that we have succeeded by giving you the full details and information. To follow all our news, you can subscribe to the alerts system or to one of our different systems to provide you with all that is new.