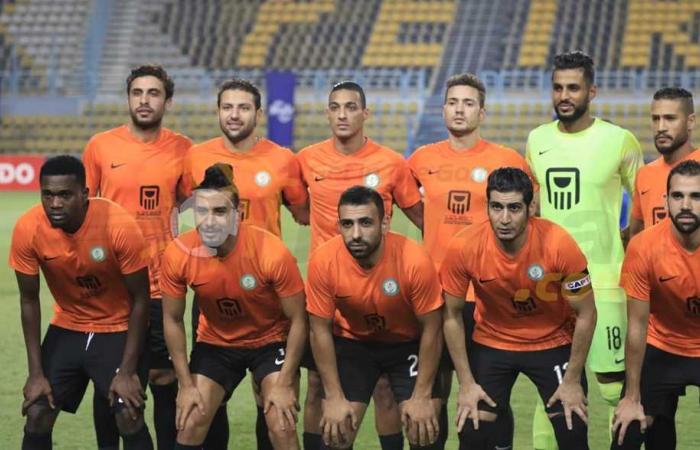 Karim Hassan Shehata, director of football at Al-Ahly Bank, said in statements on Radio On Sport: “We included 4 players after the end of their loan, and they are Karim Bambo from Zamalek, Ahmed Yassin from Egypt for the clearing, and Mohamed Fathi from Pyramids.”

He added, “4 new players also joined us, they are Isaku Yakubu, Ahmed Saeed, Mohamed Hilal from Wadi Degla, and Osama Faisal, on loan from Zamalek for a season.”

Karim Shehata completed, “We are in the process of announcing two deals within days.”

These were the details of the news FilGoal | News | Al-Ahly Bank reveals 7 deals... for this day. We hope that we have succeeded by giving you the full details and information. To follow all our news, you can subscribe to the alerts system or to one of our different systems to provide you with all that is new.