It was confirmed that Mido Jaber was absent from the pioneers... 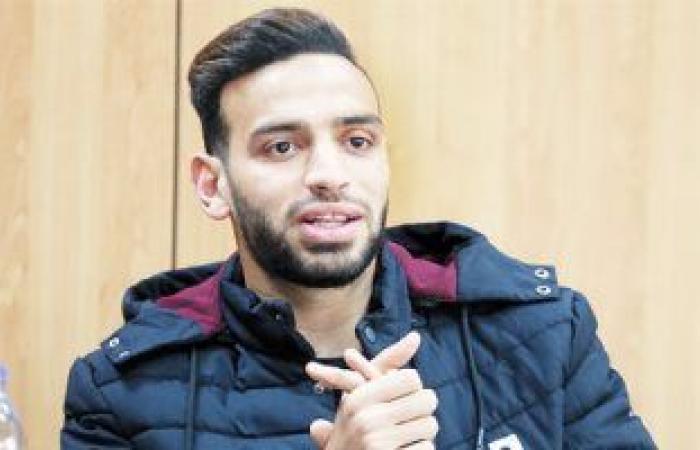 It was confirmed that Mido Gaber, the playmaker of Talaa El-Geish, was absent from his team’s match against Al-Ahly for the local Super Cup title, scheduled for September 21, at the Borg El Arab Stadium in Alexandria, due to a fracture in the ribs, as the player needs 15 days to recover from the injury and start a rehabilitation program. Al-Tala’i is preparing for the start of the new season, as he continues his training in the preparation period at the Sports Authority Stadium, where the team is scheduled to enter an internal camp, in addition to several friendly meetings to prepare the players technically and physically for the next stage. The first championship in the club’s history, especially since the team was close to winning the Egypt Cup in the last version, had it not been for the loss from Al-Ahly on penalties after the end of the original time in a 1-1 draw.

Tala’a El-Gaish received an official letter from the Egyptian Football Association, setting the date for the local super meeting for the 2019-2020 season in front of Al-Ahly on September 21 at the Burj Al Arab Stadium at exactly seven o’clock in the evening.

The letter of the Egyptian Football Association also revealed the match list, stressing that if the original time ends in a negative tie, an extra time of half an hour will be played in two halves, and if the extra time ends in a tie, the penalty shootout rule will also be applied to determine the winning team.

The letter also stressed that Al-Ahly, the champions of the 2019-2020 league, wear its original uniform, and that the pioneers of the army, the second Egyptian Cup of the 2019-2020 season, should wear their reserve uniform.

These were the details of the news It was confirmed that Mido Jaber was absent from the pioneers... for this day. We hope that we have succeeded by giving you the full details and information. To follow all our news, you can subscribe to the alerts system or to one of our different systems to provide you with all that is new.