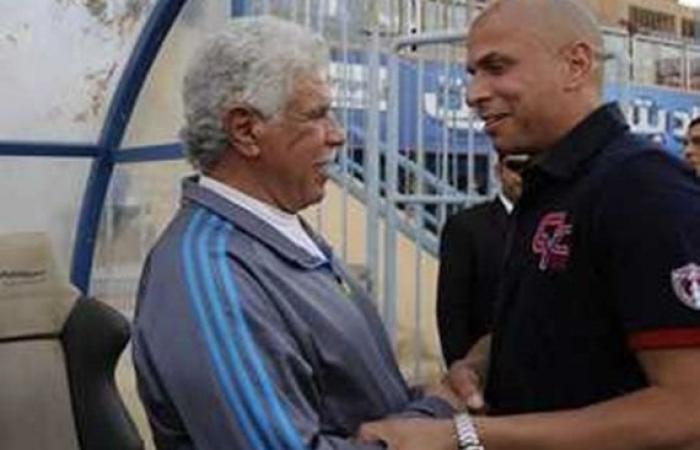 Sports journalist Mohamed Shabana confirmed that Hassan Shehata will coach the Egyptian national team, succeeding Hossam El-Badri.
“Shabana” added, during the episode of his radio program “From the Other with Muhammad Shabana”, on the “Nagham FM” channel, that Diaa Al-Sayed was appointed general coach, Wael Jumaa as director, and Homs and Muhammad Shawqi as assistants, according to his sources, and Essam Al-Hadary was appointed. Goalkeeper coach.
The Egyptian Football Association thanked the technical and administrative staff of the Egyptian team for the past period.
The Egyptian Federation also decided to continue its session to announce the new technical and administrative staff within 48 hours.
During the two previous matches in the African qualifiers for the 2022 World Cup, the Egyptian national team had an unsatisfactory performance for everyone, which made the media, experts and fans launch a strong attack on Al-Badri.
The Egyptian national team scored 4 points after defeating Angola and drawing with Gabon in the 2022 World Cup qualifiers.
Egypt will face Libya next month in the third and fourth rounds of the World Cup qualifiers.

These were the details of the news Hassan Shehata, coach of the national team, and Wael Gomaa, director... for this day. We hope that we have succeeded by giving you the full details and information. To follow all our news, you can subscribe to the alerts system or to one of our different systems to provide you with all that is new.