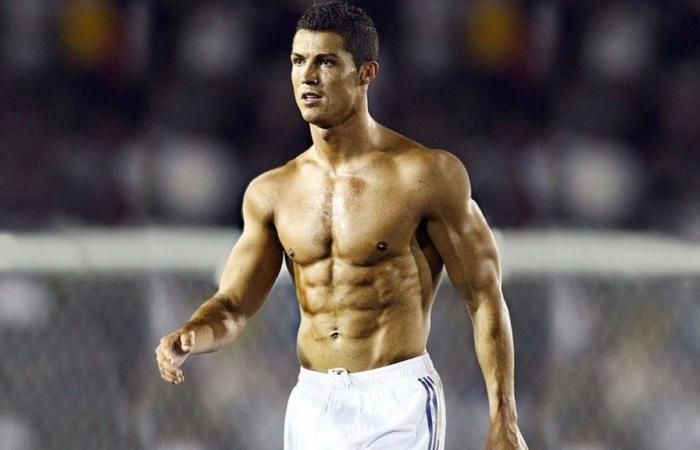 Many are wondering about the ways that Portuguese star Cristiano Ronaldo uses to maintain his fitness while playing matches at the age of 36.

The former chef of star Ronaldo revealed the secrets of the player’s diet, who recently moved from Juventus to Manchester United.

Famous chef Giorgio Baron oversaw Cristiano Ronaldo’s diet throughout his time in Italy, while he was playing for Juventus.

In an interview with the British newspaper, The Mirror, Barron explained that the secret of Ronaldo’s diet does not lie in expensive foods, but rather in being healthy.

And Baron indicated that Ronaldo preferred a diet rich in protein, while reducing sugars, fats and carbohydrates to a minimum.

He pointed out that Ronaldo loved seafood such as prawns and octopus, in addition to whole grains and salads.

Barron explained that he used coconut oil in Ronaldo’s meals, as it helps burn calories.

The Italian chef explained that Ronaldo’s diet was combined with hard training, and that he was keen to eat early in the evening.

These were the details of the news Cristiano Ronaldo’s 36-year-old fitness secret revealed for this day. We hope that we have succeeded by giving you the full details and information. To follow all our news, you can subscribe to the alerts system or to one of our different systems to provide you with all that is new.